The Power Of The Howell Family Empire 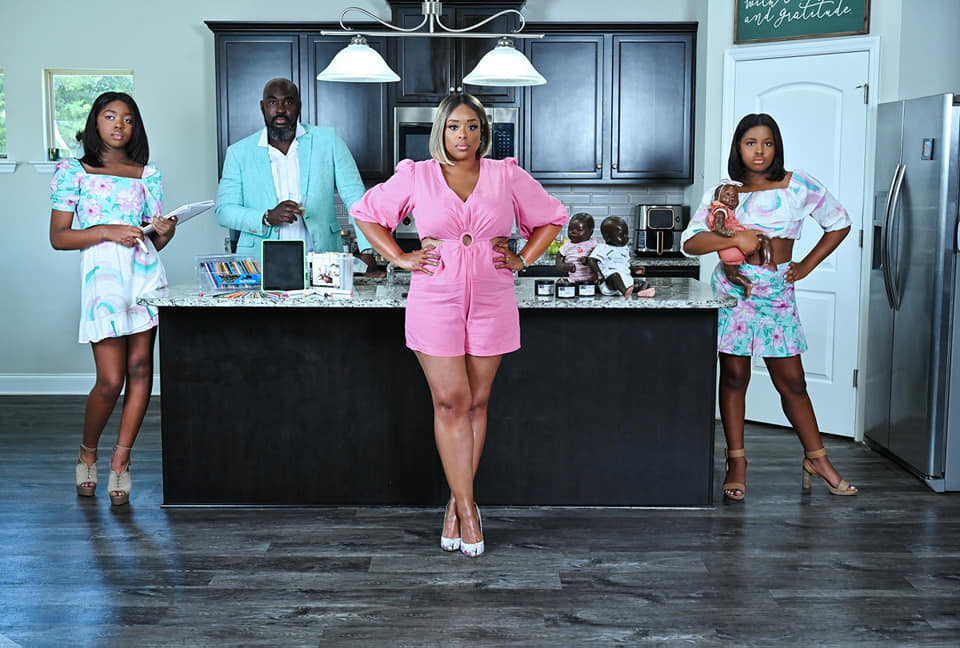 The essence of black love. The epitome of strength.The definition of building a legacy. The euphoria of the ideal example of the African-American staple of a family empire. These are key terms utilized to define “The Howell Family”.

With the roots of the Howell family originating in love and entrepreneurship, success for the family was inevitable. The family is constructed of Randy, Demi, Dandi, and Demi the family unit is indestructible. Each family member has their own individual creative and entrepreneurial endeavors. With the rest of the family supporting one another equally for their accomplishments

The foundation of the household consists of the parents Randy and Demi. Both Randy and Demi are vastly successful entrepreneurs. Randy acquired a vast quantity of fame through being a national truth coach. His notoriety sky-rocket. In 2014 Coach Randy commenced his voyage of becoming a “truth coach”. By mere definition, a truth coach is a vessel that assists individuals to acknowledge and vanquish the elements in life that create self-inflicted mental illness. As a coach, his mission is to pilot others in living in true authenticity; their personal TRUTH. One can gain clarity of living in their authenticity by detaching from illusions embedded in one’s mind.

Demi made her reality TV debut on the OWN Network’s “Love & Marriage: Huntsville”. As well, she is a respected beauty guru and CEO. Similar to her husband she landed top-tier publications, magazines, and celebrity support. The teenage daughters are the princesses of the dynasty. Demi is a writer and TikToker. She has had a vast passion for over a year. Growing her passion for reading she was always marinating herself in books & deemed them as her escape. In 2022 she decided to pursue her goals of becoming a published author. That notion inspired Demi to commence her Tiktok for writing. Which caused her to acquire over 2,000 followers. She currently has two books. Dandi is a budding VTuber & model. Dandi commencing her career in 2020 practicing anatomy, drawing animals, nature, and anthros. As a model, she has successfully participated in several business endeavors. Dandi has been the face of  Demiere Cosmetics, modeled for Fashion WeekAlabama, Dillards Fashion Show, Maitland Conservatory Commercial, and Hosale Natural Body-Care.

The Howell Family are prominent in their success. Each family member is successful as an individual. Once the accolades and accomplishments are merged as a unit they’re a force to be reckoned with. There’s no telling where 2023 is going to take the powerhouse of a family unit.