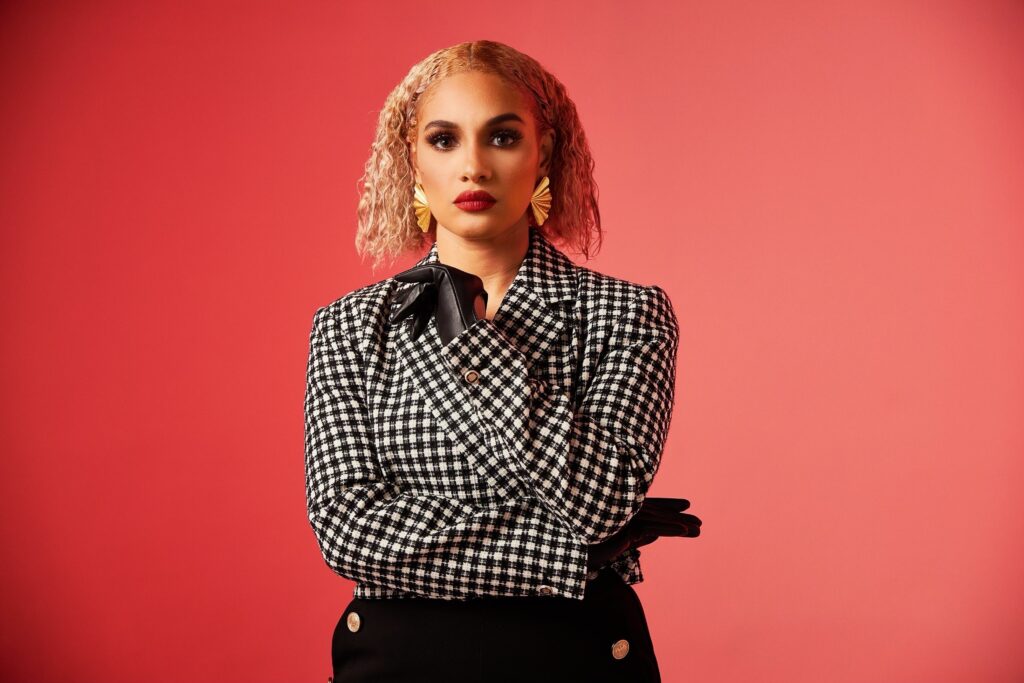 Jadi Torres was born in the Dominican Republic and raised in the Bronx NY, giving her sound the musical fusion of her Latin roots and the R&B and Hip Hop waves we hear.

Jadi has written and co-written for many artists, but she tapped into a bigger love for music when she began recording her own projects. In 2016, he released her first single on all digital platforms and it catapulted her career as a singer in the Latin Christian market, as one of few female singer-songwriters within the Spanish urban field. Since then, Jadi has not stopped creating and collaborating across the board. Releasing an EP and many singles, influencing with positive, motivational feel-good vibes.

Venturing into new fields is what Jadi has been known to do, knocking down barriers in music and creativity. Producing and acting are a few of the next fields we will see her storm through, and this is only the beginning.

We Empower Magazine obtained an exclusive interview with Jadi who is a woman with a dream and a vision, who works hard every day to make them come to life.

What do you love most about being in the music industry?

Jadi: I love affecting someone’s life positively with my work. It gives my work so much meaning.

Jadi: One of the most memorable moments is seeing myself on a movie theater screen and hearing people vibe to my music. It definitely was a jaw-dropping moment in my life.

What are some of your latest projects and what are you currently working on?

Jadi: I had a role in the movie “North of the 10” which is streaming on BET right now, plus got a chance to work on the soundtrack. Also my last ep “ Edinas A Rosas” was placed for 2 more movies which is a blessing. Furthermore, next year I’ll be a part of a new TV show which I’ve been filming. As well, expect a lot of new music being worked on as we speak. 2023 will definitely be the year to remember.

When you’re not creating music, what else do you enjoy in your spare time?

Jadi: I love traveling and supporting my foodie side!

What is a super fun fact about yourself that many people are not aware of?

Jadi: I play many sports and I’m actually really good at volleyball, softball, basketball, etc. I love them all.

What are some of your goals for the rest of the year and in 2023?

Jadi: I have been developing my own company called “Piece of Peace”. I plan on pushing it fully in 2023 to become a brick-and-mortar.

Jadi: I am not just an artist or actress, I am an activist for life and dreamers. I would rather be known as that instead of just a singer or actor.