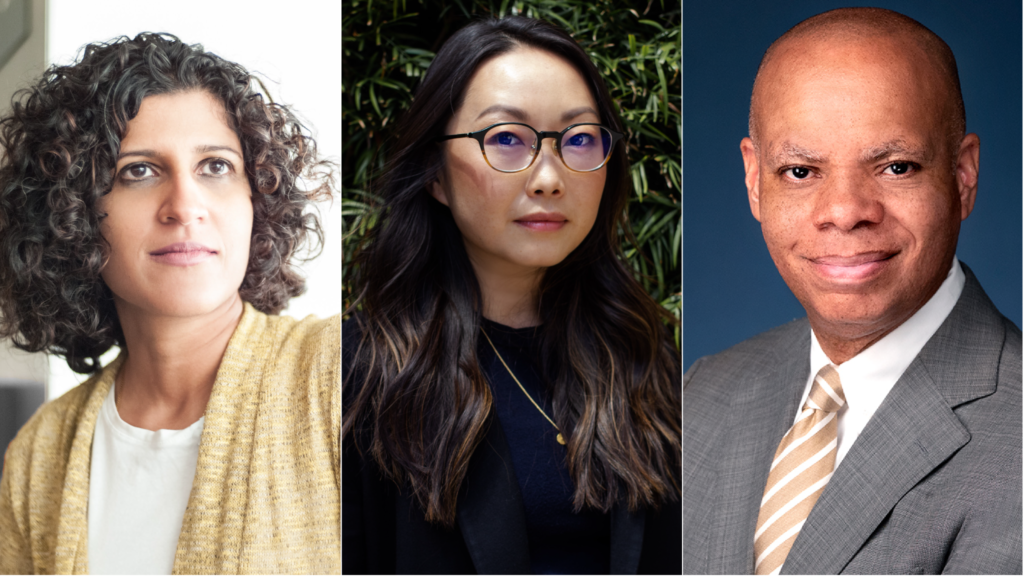 The nonprofit Sundance Institute announced three newly appointed additions to the Institute’s Board of Trustees. Lulu Wang, Patrick Gaspard, and Shripriya Mahesh have joined the business, cultural, and philanthropic leaders who guide and steer the entire organization and also act in an advisory capacity. They expand the Institute’s Board of values-based leaders, building an enduring, evolving community for storytellers. The distinguished new Trustees bring invaluable experience and will work closely with Board Chair Ebs Burnough and CEO Joana Vicente.

“The new trustees bring an invaluable depth of experience in government and civic engagement, technology and digital product development, and deep knowledge of the media, entertainment, and storytelling landscape. As Sundance’s programs continue to meet the evolving needs of independent artists, we welcome these three new Trustees who, together with the Board, will continue to strengthen ways to champion independent storytellers,” said Sundance Institute Board Chair Ebs Burnough.

“We are honored to have Lulu, Patrick and Shripriya join us as Trustees on the Board of Sundance Institute. Their vision and expertise offer us innovative leadership to continue to evolve as a cultural organization and deepen our commitment to the work,” said Sundance Institute CEO Joana Vicente.

Lulu Wang is an award winning director, producer and writer, Patrick Gaspard is president and CEO of the Center for American Progress and has been a leader in government, philanthropy, labor and global diplomacy and Shripriya Mahesh is the founding partner of Spero Ventures and an investor, experienced technology executive, and a filmmaker.

Asked about joining the Board, Wang said, “Sundance played a pivotal role in launching my filmmaking career and I’m honored to join the Institute’s Board to help usher in a new wave of filmmakers with singular voices.”

Patrick Gaspard shared, “I’m thrilled to join the board of Sundance as an honor and a duty, at a moment when the work of storytelling is critically connected to the work of democratic inclusion and rights protection across the Globe. Sundance provides a vital scaffold for independent artists to take up the full power of expression as a value in itself and in service of community.”

Shripriya Mahesh added, “The Sundance Institute is one of the finest examples of how to support creators and help them find their path in an extremely challenging industry. It has been supporting creators well before the ‘creator economy’ became a buzzword. I’m thrilled to be able to join the board to support the Institute’s mission to enable and support incredible independent filmmakers around the world.” 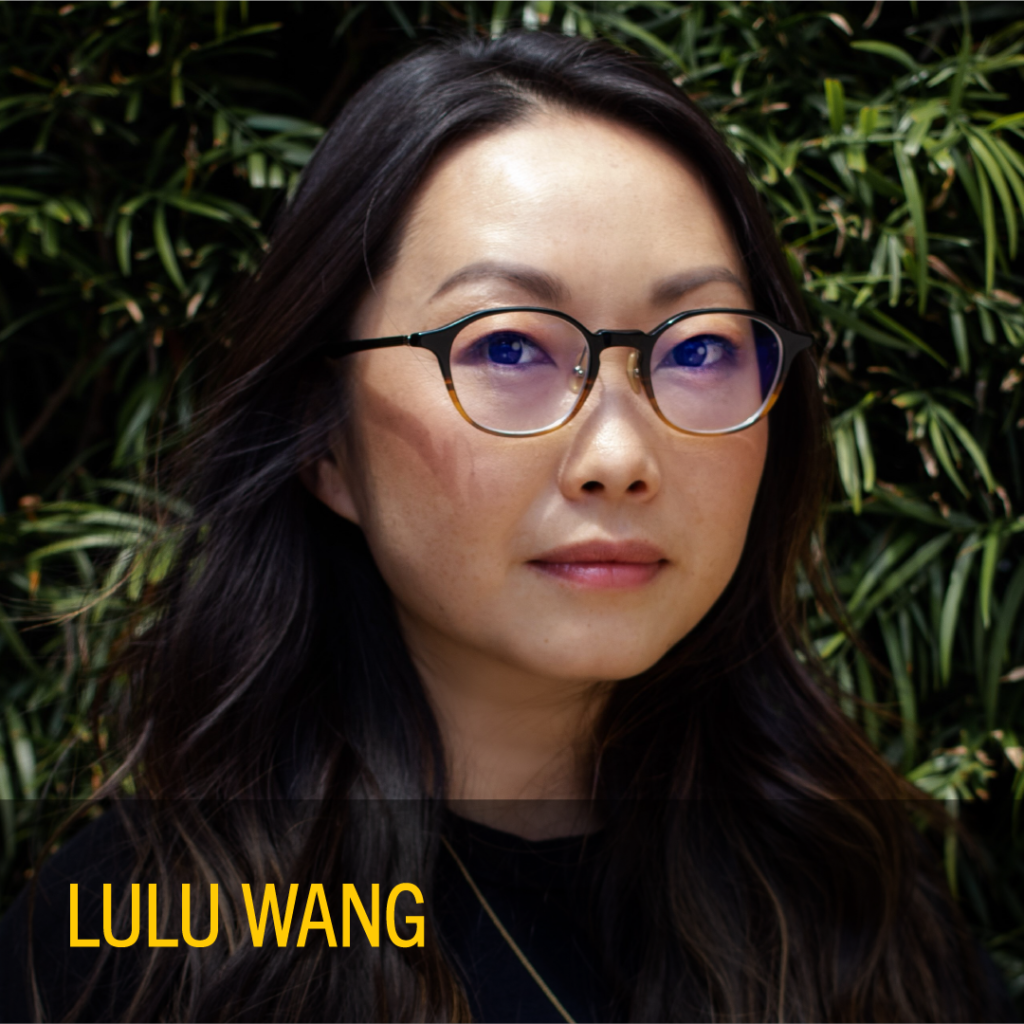 LULU WANG is a director, producer and writer. With the rare ability to captivate audiences with her sincere storytelling and global perspective, Wang continues to establish herself as a writer and filmmaker to watch.

Most recently, Wang released her second feature The Farewell, which she both wrote and directed.

It premiered at the 2019 Sundance Film Festival in the U.S. Dramatic Competition, earning Wang a nomination for the Grand Jury Prize. After its success at Sundance, A24 picked it up for worldwide distribution. Since then, Variety named Wang among its “Top Ten Directors To Watch in 2019”. The film won Best Feature at the 2020 Film Independent Spirit Awards, as well as a Best Actress Golden Globe for Awkwafina and a Best Supporting Actress Spirit Award for Zhao Shuzhen. Other nominations included “Best Feature” and “Best Screenplay” at the 2019 Gotham Independent Film Awards, AFI’s Top Ten Films in 2019, as well as “Best Motion Picture — Foreign Language” at the 2020 Golden Globe Awards.

Wang’s debut feature film, Posthumous, was released by The Orchard in 2014. Wang was awarded with the Chaz and Roger Ebert Directing Fellowship at the 2014 Film Independent Spirit Awards for the film. 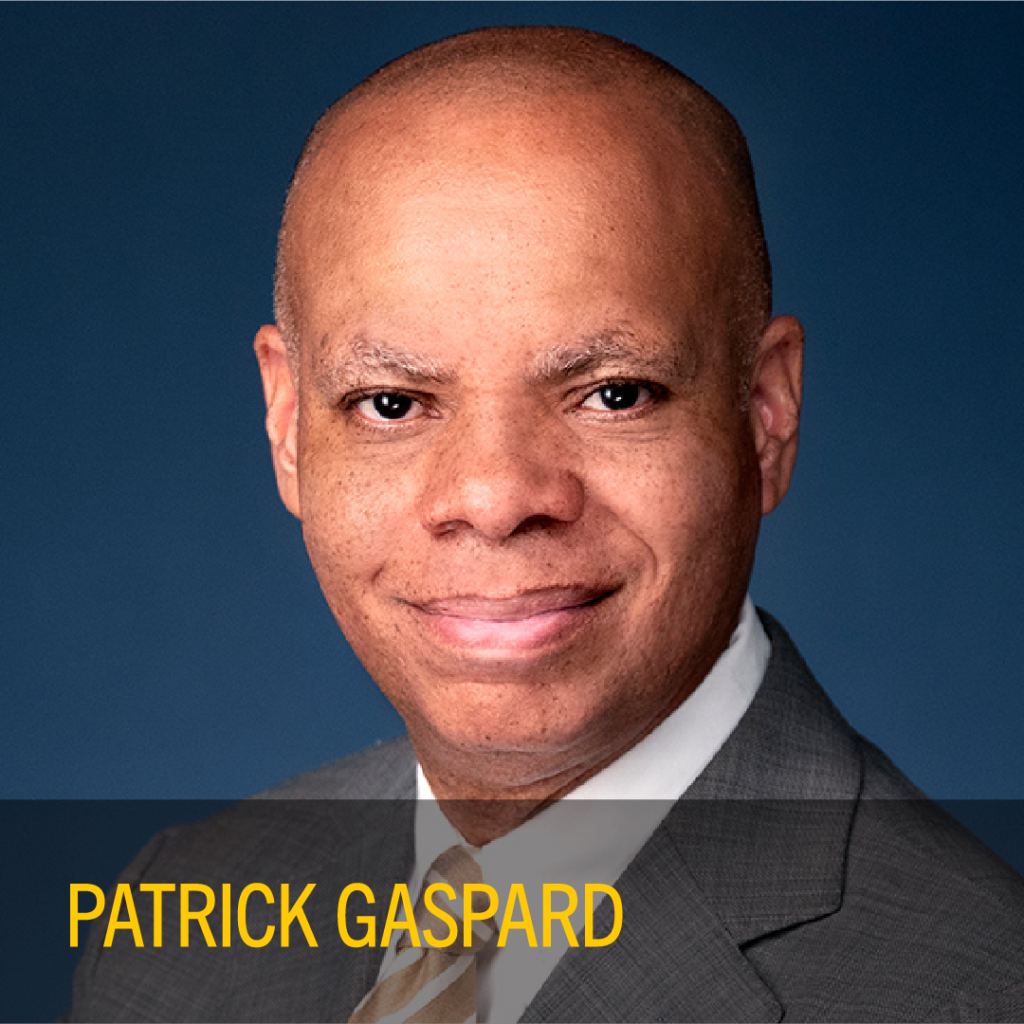 PATRICK GASPARD is president and CEO of the Center for American Progress, a leading think tank working to build an inclusive and just nation. He has been a leader in government, philanthropy, labor and global diplomacy.

Gaspard served as president of the Open Society Foundations, one of the largest private philanthropies in the world, where he confronted global threats to democracy and rights. He is proud to have centered the Foundation’s work in Culture and Arts as intrinsically tied to human rights practice.

As U.S. ambassador to South Africa, Gaspard renewed bilateral cooperation on security, healthcare, and fair trade. He led efforts to redesign US HIV/AIDS funding in the region, and successful trade negotiations that resulted in the unprecedented 10-year renewal of the African Growth and Opportunity Act.

Gaspard served as Political Director for Barack Obama’s historic 2008 campaign, and went on to lead in the President’s Administration as the Associate Director of Personnel for the transition, and Assistant to the President and Director of the White House Office of Political Affairs.

Gaspard has had a long career in labor, which peaked during his service to healthcare workers as Executive Vice President for the Service Employees International Union / Local 1199. 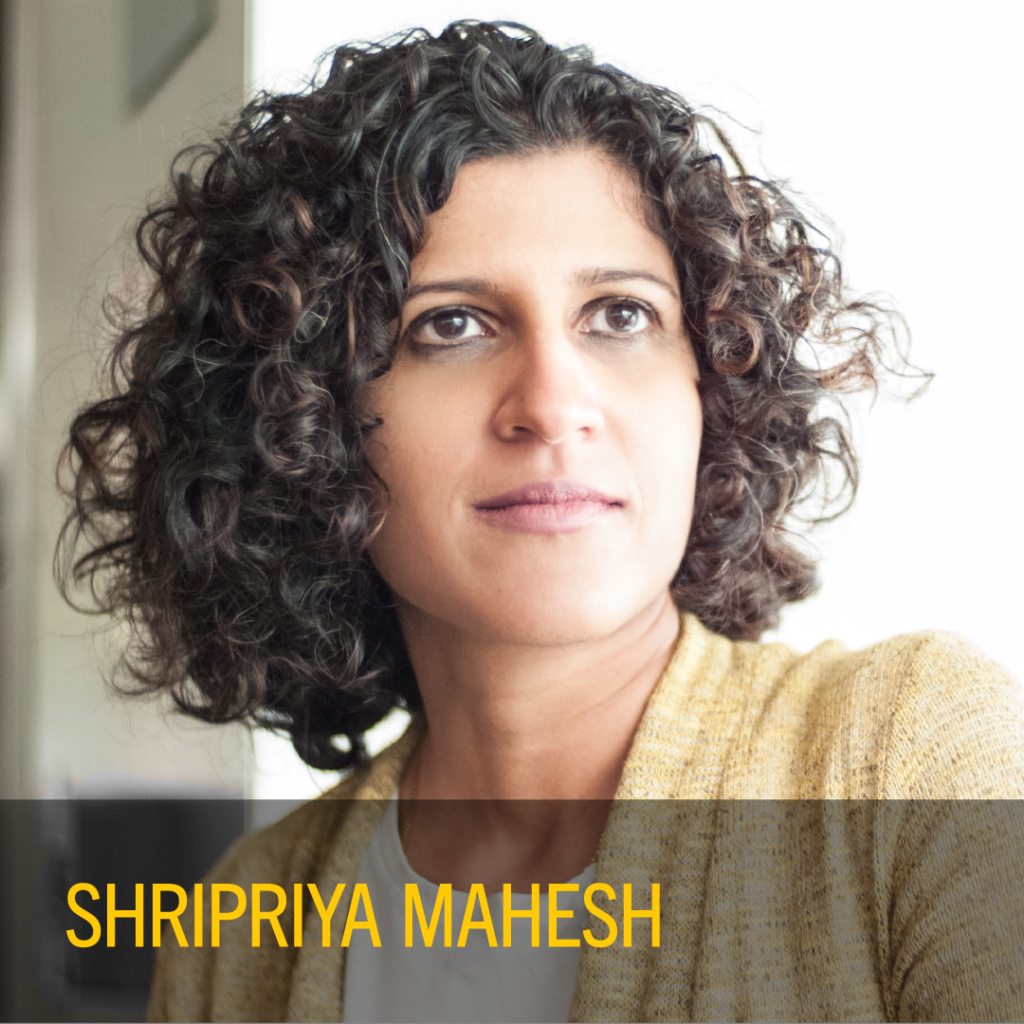 SHRIPRIYA MAHESH is an investor, experienced technology executive, and a filmmaker. She is the Founding Partner at Spero Ventures, an early-stage venture capital firm that invests in mission-driven founders building the things that make life worth living.

Previously, Shripriya ran global emerging technology investing at Omidyar Network and helped launch First Look Media. Before that, Shripriya spent several years at eBay in multiple roles including Vice President and head of global Product Management and Strategy, Vice President of US Product Marketing and Platform, and Vice President of Corporate Strategy. She also led product at fintech startup NextCard and worked in manufacturing in India. In the midst of her tech career, Shripriya took a hiatus to study film at NYU’s Tisch School of the Arts, where she made short films and a collaborative feature film starring James Franco and Jessica Chastain.

In addition to serving on the boards of several of the technology companies in which Spero Ventures has invested, Shripriya also serves on the Board of Directors of Turo. Shripriya holds an MBA from Harvard Business School; an MFA in Film from New York University’s Tisch School of the Arts; and a BA in Economics from Stella Maris College, University of Madras, India.

With these additions, the Sundance Institute board comprises 31 people, 11 of whom self-identify as BIPOC. The Board is 45% men and 55% women.

As a champion and curator of independent stories, the Sundance Institute provides and preserves the space for artists across storytelling media to create and thrive. Founded in 1981 by Robert Redford, the Institute’s signature Labs, granting, and mentorship programs, dedicated to developing new work, take place throughout the year in the U.S. and internationally. Sundance Collab, a digital community platform, brings a global cohort of working artists together to learn from each other and Sundance Advisors, and connect in a creative space, developing and sharing works in progress. The Sundance Film Festival and other public programs connect audiences and artists to ignite new ideas, discover original voices, and build a community dedicated to independent storytelling. Sundance Institute has supported and showcased such projects as Summer of Soul (…or, When the Revolution Could Not Be Televised), CODA, Flee, Passing, Clemency, Never Rarely Sometimes Always, Zola, On the Record, Boys State, The Farewell, Honeyland, One Child Nation, The Souvenir, The Infiltrators, Sorry to Bother You, Won’t You Be My Neighbor?, Hereditary, Call Me By Your Name, Get Out, The Big Sick, Mudbound, Fruitvale Station, City So Real, Top of the Lake, Between the World & Me, Wild Goose Dreams and Fun Home. Join Sundance Institute on Facebook, Instagram, Twitter and YouTube.