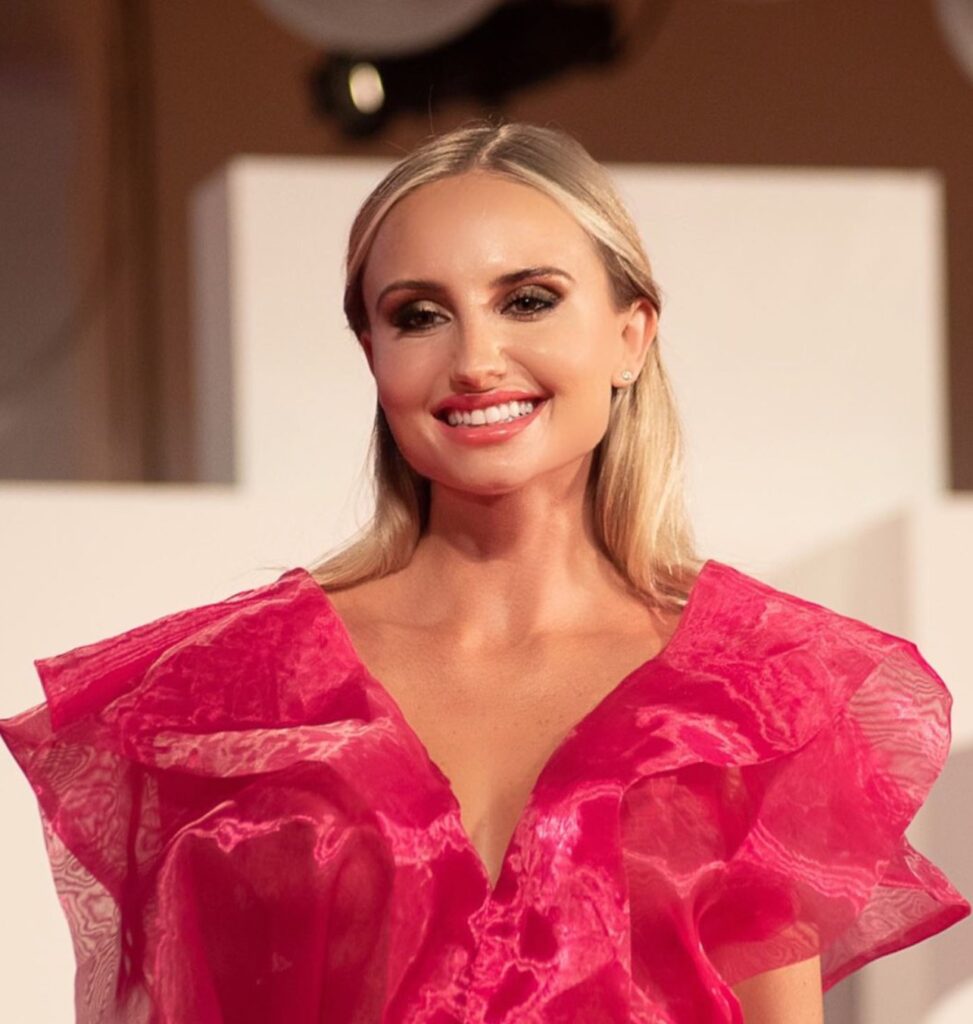 As the people of Ukraine face the daily onslaught of the Russian invasion, Ukrainian-American leaders like Luidmyla “Myla” Tkachenko are stepping up, using their wide-spread platforms to support the country at its most dire moment.

Recently, Myla Tkachenko donated 60% of sales from her activewear line Flexup and all proceeds earned from her 3D avatar NFT drop to humanitarian efforts for Ukraine.

Best known for her magazine covers on Vogue, Harper’s Bazzar, ELLE and for her signature appearances on runway shows across the nation, Myla Tkachenko is on a mission to changing the narrative around her country and serving as an active, positive voice for women’s rights issues. For more than a decade, Myla Tkachenko has been an international sensation, walking for high-profile designers and traveling as a model to countries like China, Hong Kong, Europe, France, Singapore, Italy, Turkey, and more.

On the quest for a life of freedom to pursue her passion, Myla Tkachenko moved to the U.S. at the age of 22 and successfully reached new accolades in her career. Inspired by the courage and resilience of women in Ukraine, Myla Tkachenko is committed to amplifying the voices and stories of those at the forefront fighting the horrific fight, so they’re not forgotten.

Myla Tkachenko is also one of the very few women leading the charge in Cryptocurrency today. She is an ambassador for Binance, the largest Blockchain exchange. Her overall motto is simple: empowering women to take action and break barriers. 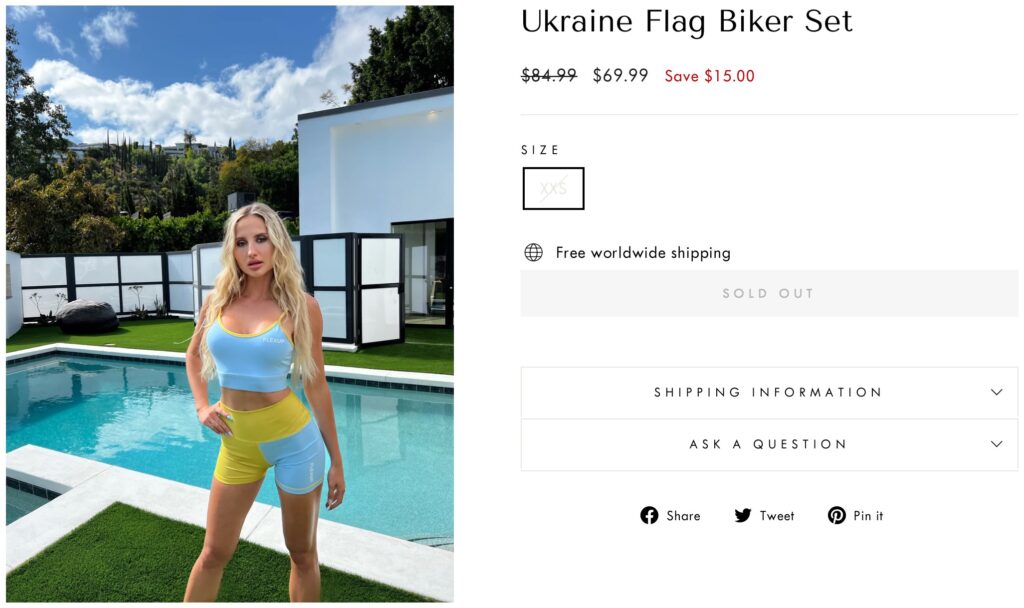 Liudmyla “Myla” Tkachenko is a model, actress, and serial entrepreneur best known for her glamorous magazine covers on Vogue, Harper’s Bazzar, ELLE and for her signature appearances on runway shows across the world.

Born in Ukraine, Myla Tkachenko knew early on the importance of goal setting and execution. Before moving to the U.S., the international star made a name for herself, walking for high-profile designers and traveling as a model to countries like China, Hong Kong, Europe, France, Singapore, Italy, Turkey, to name a few.

After a decade overseas, Myla moved to the U.S. to pursue acting and starred in her first Hollywood movie, “The Nowhere Inn,” with Dakota Johnson.

During the pandemic, Myla Tkachenko founded Flexup, an activewear line made to shape women’s bodies of all types.Inspired by her love for yoga and her vegetarian lifestyle, Flexup aims to empower women to take action and break barriers.

As the ambassador for Binance, one of the largest Cryptocurrency exchange, Myla Tkachenko is one of the very few women leading the charge in today’s tech and crypto industries. Her passion is to usher in more women in crypto and serve as a vessel for women empowerment.