Multi-Award Winning Music Artist Mr. Chenier on Reintroducing Himself To The World

Multi-Award Winning Music Artist Mr. Chenier released his latest single called Superman with a video that are doing great numbers. He’s been working on his upcoming body of work called “Allow Me To Reintroduce Myself” and also preparing for Vol. 22 of the concert series called Night of Soul which is taking place in December.

Mr. Chenier writes all of his music with a mission to spread love through song. He is an all-around entertainer, From music to film, his goal is to represent the Grown and Sexy movement in R&B music to the fullest. What keeps him motivated to stay in the music industry is his love for the business and the passion he has for creating great music. 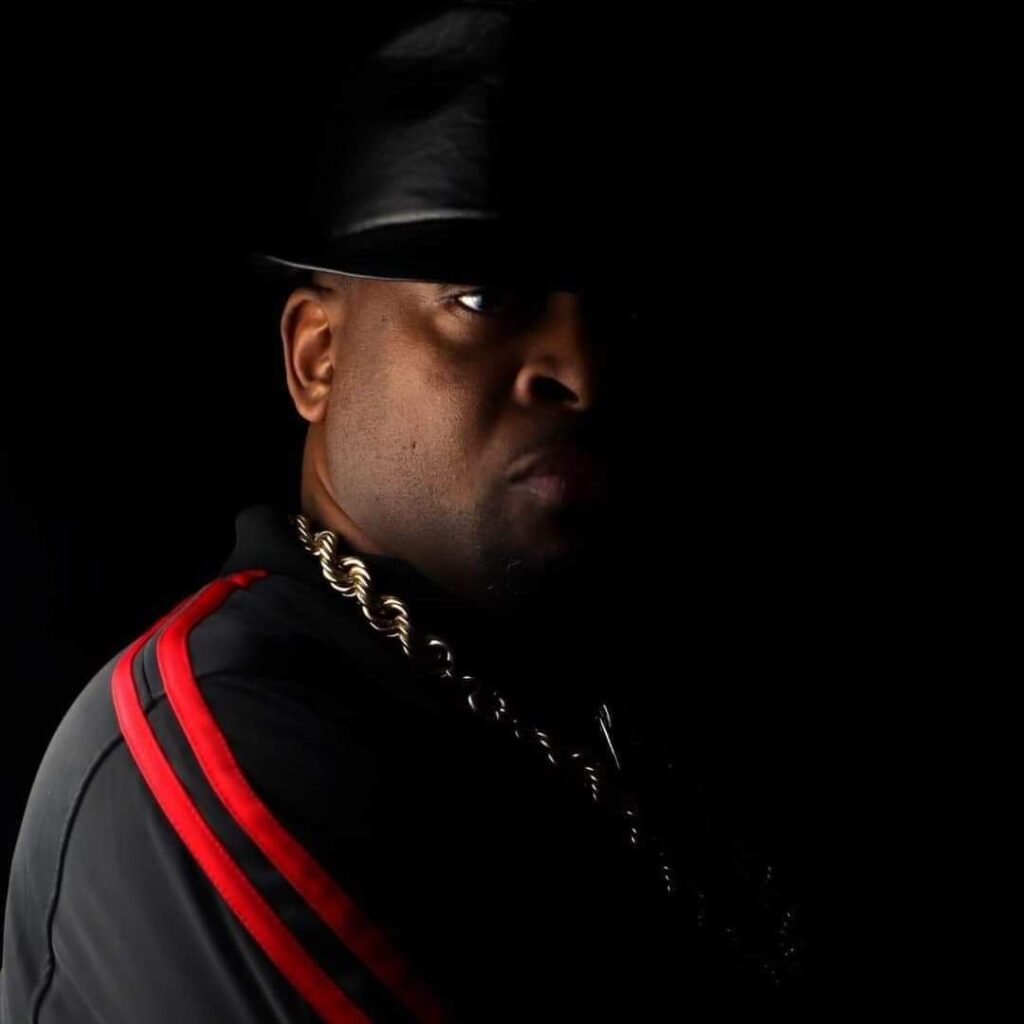 If someone were to ask you who Mr. Chenier is, what would your reply be?

When you think of musical greatness, what comes to mind?

Mr. Chenier:  Wow!! Alot of so many artists to name but to name a few, R. Kelly(Yes I said it!!), Michael Jackson(RIP), Marvin Gaye(RIP), Stevie Wonder….

What does your project “Allow Me to Reintroduce Myself” mean to you?

Mr. Chenier: It’s reintroducing me to the world!! It’s allowing me to get creative with a project for my fans who’ve been waiting for a new Mr. Chenier project!

What’s your biggest barrier to being an artist? How do you address it?

Mr. Chenier: I don’t have any barriers anymore because I have learned to stay in my own lane with my career. But in the past, the barrier would be to find events that really catered to just R&B. How did I address that? I created the Night of Soul Concert series where I provide that platform. We just had Vol. 21. Vol 22 will be in December 2022.

What do you think is the current state of R&B music?

Mr. Chenier: It’s become a novelty act. Sometimes I feel it’s not taken seriously. I’m not hearing the passion in some of these songs that are out. Now there are some artists that are doing their thing and I love it, but there should never be a question about whether or not R&B is dead!

Who in your life means the most to you?

Mr. Chenier: Who? That’s a loaded question there…..I would have to say my cat Smokey. My fur baby. She kinda saved my life in 2019 and as a result, I feel that God brought her to me for a reason.

In what ways do you aim to pay it forward to other music artists that aspire to follow in your footsteps?

Mr. Chenier: I will NEVER charge you for anything if I see you are really serious about this business. I know what it’s like trying to make it while snakes in the industry are out there waiting on you. I will always have your back. If it’s something I don’t know, I will find out and get the answer to you. #Solid 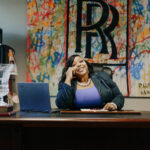