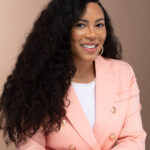 Love and “Trucking-ness”: Sheldon and Tammi Moore on Balancing Business and Marriage

Being in the trucking business has been known to change the lives of those who choose to pursue it. A billion-dollar industry that comes with not only much responsibility but a lot of regulations. That is why doing it alone can be a feat no one should have to take. This is what makes Yael Transportation stand out. Founded by Sheldon Moore after driving 18-wheelers for other companies, his wife, Tammi, founded WJMR Transportation (named for her children) and later became CFO of Yael, managing finance, administration, marketing, and staff.

Formerly a successful car salesman before going into transportation, Sheldon always knew he wanted to be an entrepreneur. His wife, Tammi, a successful healthcare executive with big pharma companies, never considered the transportation field until she received a prophecy from her minister that she would work in transport. Together Sheldon and Tammi Moore have gained a reputation for industry excellence and a nationwide following that has helped their trucking business explode. The Moore’s secret to success is simple: put God first.

Despite their success, both share a higher calling – in ministry. Their mutual love of God brought them together and laid the foundation for their successful marriage. Sheldon and Tammi have continued to see firsthand the transformative power of God’s love, and they continue to be inspired by His work in their lives and their company, YAEL Trucking. They are passionate about their faith and committed to sharing the message of love with others. They believe that their work in ministry is an essential part of their calling, and they are grateful for the opportunity to serve God and His people. 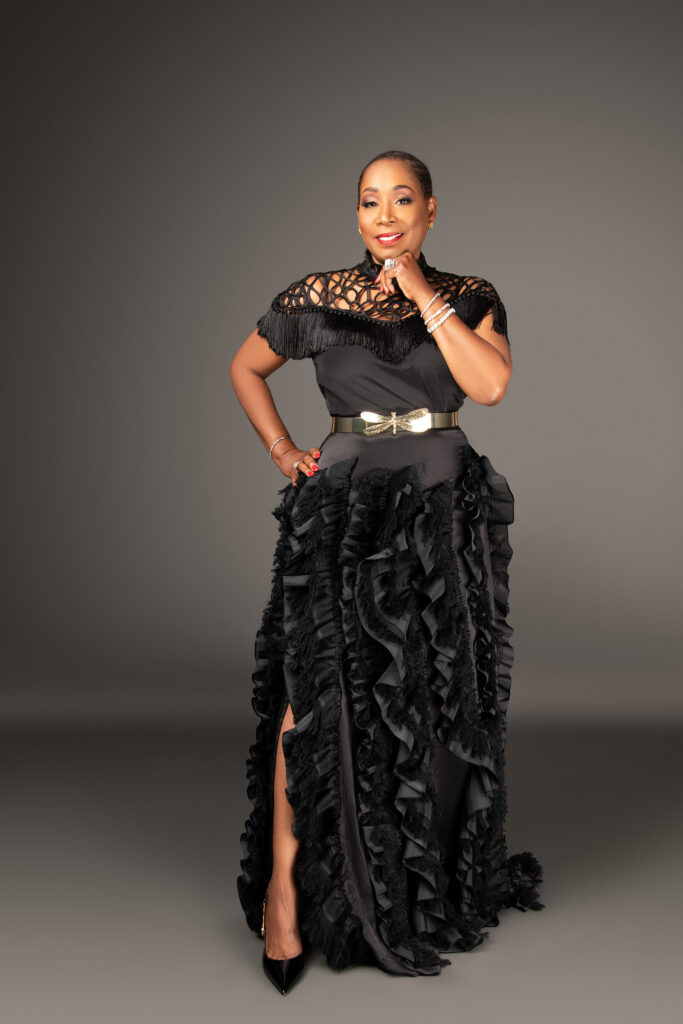 “Better together” was not a plan for the Moore’s. Sheldon had aspirations of being an entrepreneur since high school. He bought his first home at 19 and had his own seafood restaurant at 27. Being dependent on and working for somebody was never a plan of his. For Tammi, it was different. Coming from a family of overachievers and educators, she never desired to become an entrepreneur (even in 2009, when it was prophesied to her by her pastor, Apostle Daryl Winston). She had a gift of effortlessly bringing out the best in people and thought of becoming a motivational speaker. There was no interest at all in transportation. Receiving her ungraduated degree in Healthcare Administration, she spent years as a successful healthcare executive with big pharma companies. In 2019, God had Sheldon and Tammi’s paths cross – Sheldon in the transportation industry. They started dating, fell in love, got married, and together they became a powerhouse, each having something different to offer when it came to the transportation space.

Love and business partnerships can often come with hardships and conflict. In a recent interview, when asked how they overcome conflict, Sheldon and Tammi each had this to say:

“My wife normally allows me to make the final decision, but if she’s adamant about her disagreement with the choice I might be making, then sometimes I go against what I want to do and allow her to have the final say. Sometimes when you do it this way, and it doesn’t turn out like she wanted or the way I want it, we don’t play the i-told-you-so game. We mutually agree on who is right, and we move forward. It’s important that you keep tension, your attitude, and your temperament in check, and if we make a mistake, we accept it and find a solution.” – Sheldon Moore 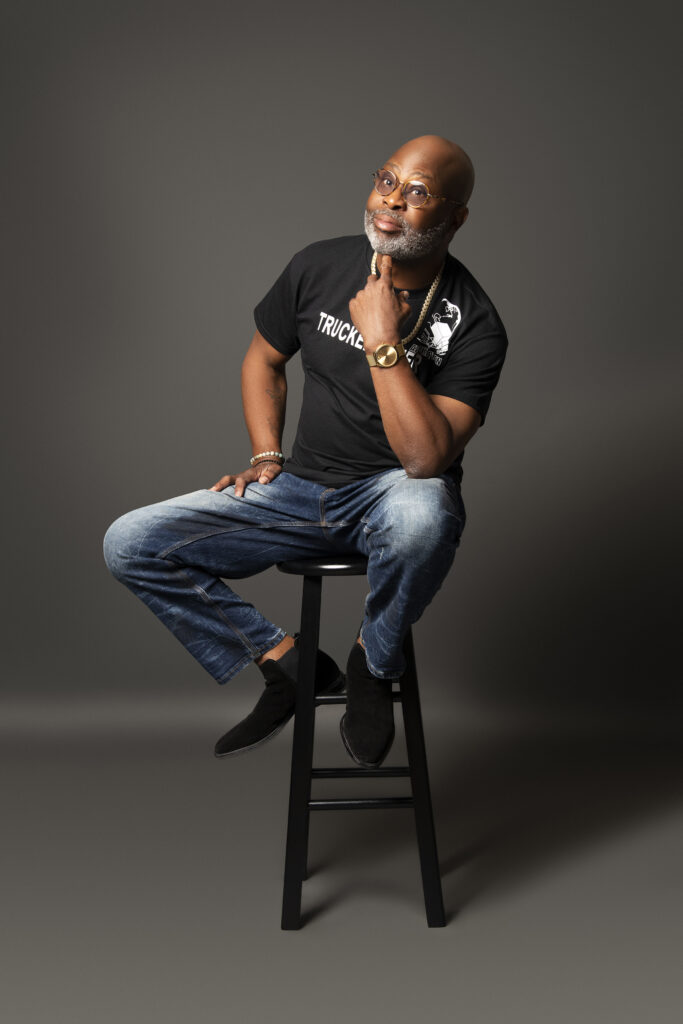 “I agree with Sheldon that we try to make the best business decisions together. However, sometimes we disagree with one another’s choices, but I will say that what we’ve learned as being business partners is that we can’t run our business based on emotions.” – Tammi Moore

No matter the conflict, the Moore’s understand that their spiritual life is the centerpiece behind everything they do. They genuinely believe that God has His hands on them, and the favor of God is all over them. They believe that God will always have their backs as long as they are obedient and stay on their knees in prayer. They both were called to ministry. They both have their minister licenses, take God seriously for what the word says, and honestly believe their success is based on His direction in His favor. His miraculous work in their lives, and there’s no way they can run their multimillion-dollar company without having God at the forefront of their lives – both in love and business.

You can find more on Sheldon and Tammi’s business at www.boxtruckcoach.com. You can also reach call toll-free at 833 269 8785.

Walmart and Target Partner, Tiffany Cartwright on Defining Success as an Entrepreneur