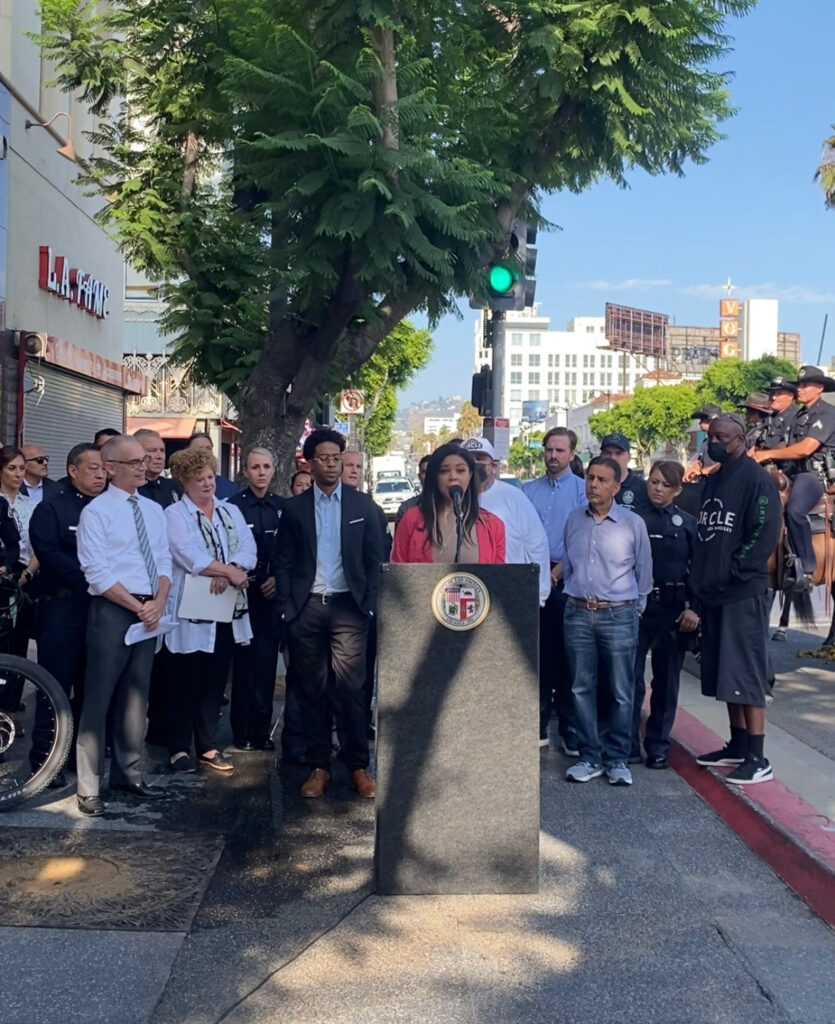 Cathy J. Hood is an award-winning communications guru on a mission to ensuring diverse stories across the nation are heard. With a Master’s degree in Public Administration from California State University, Los Angeles, Cathy is the go-to specialist for all things in the realms of public and community relations.

As outreach chair of the Hollywood Studio District Neighborhood Council (HSDNC), Cathy J. Hood has been a resident of Hollywood for nearly three years and an Angelino for over a decade. During the press conference, she spoke out in support as an advocate of public safety in an effort toward shifting 200+ officers and denouncing rampant crime. The City has seen robbery and theft rise by 19.4% and 24.7%, respectively, and shootings have increased by 36.8%.

Under her reign, Cathy J. Hood has been responsible for enhancing the public profiles of numerous influential individuals and positioning people into thought leaders. For four consecutive years, Cathy J. Hood served on the board of the National Women’s Political Caucus- LA Westside. She is highly active in the community and is passionate about getting more women elected to public office. Cathy J. Hood is an alumnus of the Los Angeles African American Women’s Public Policy Institute (LAAAWPPI). 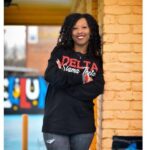