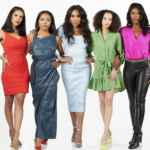 Pets and children have always gone hand in hand – there’s something special about the bond between a child and their pet. That’s why so many children’s books feature furry friends as main characters. Animals offer a unique perspective on the world and can teach kids important lessons about life and responsibility. This bond between a child and their pet inspired the author of Prince Patches, M. La Cue Simpkins.

Georgia native, M. La Cue Simpkins, is an educator, actress, dancer, writer, lyricist, motivational speaker, and aspiring screenwriter. With a heart for writing children’s books, she was moved to write about what inspires kids. As an educator, she knows how much children love to read something exciting. That is when she thought of writing about a dog because a lot of children love dogs as a pet and wanted to have a way for children to have a book with significant meaning – teaching them responsibility.

La Cue Simpkins, who has a Master of Education and Bachelor of Science in Psychology, attended the prestigious American Academy of Dramatic Arts in Los Angeles, California, and has been in several movies and stage plays. Though La Cue Simpkins wears many hats, she likes to inspire young people to believe in themselves and pursue their dreams through the eyes of faith.

In a recent interview, La Cue Simpkins shared that she has enjoyed writing since childhood, often writing songs and poetry. So, it was no wonder she would eventually become a published author. Her book, Prince Patches, is the first in a five-series collection. 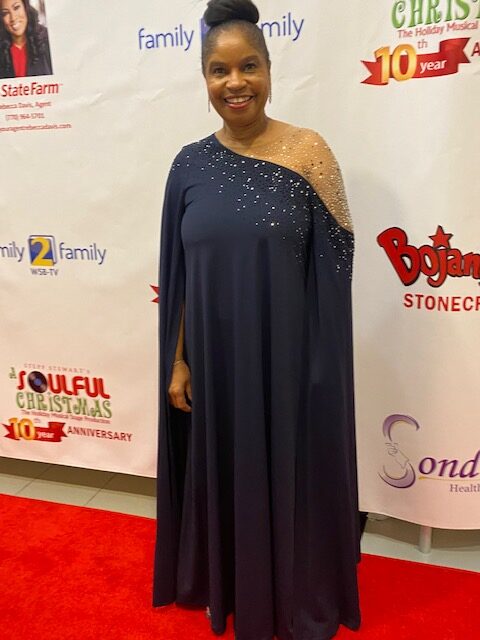 The significance of the title, Prince Patches, is that the name Prince came from the late singer and songwriter Prince. She wants to think Prince was truly a prince in his own right. Patches, as he is called, is a courageous and amazing little dog with a big personality. He is smart, and his eyes show the intellect of understanding his owner, me.`

The cover idea came from writing about Prince Patches as though he was a prince and treated as such. A prince usually lives in a castle, as shown on the cover. However, La Cue Simpkins wanted the puppy to be special, so she added a crown on his head to show he has power and a purple cape to represent his royalty. She also looked at different shades of purple to come up with the right color that would be catchy to a child’s eye. Overall, the idea was pure creativity and imagination for La Cue Simpkins.

When asked where she draws inspiration from, she shared that she draws inspiration from within the visions of her soul. Writing inspires her to look deep within herself and share with the children of the world that they can also inspire others through writing. Though inspired, writing books does not come without any surprises. For La Cue Simpkins, it was perseverance since she had to put much time into her book, Prince Patches. With several plot ideas waiting to be written, she shared that Prince Patches will continue his journey with a new unique friend. 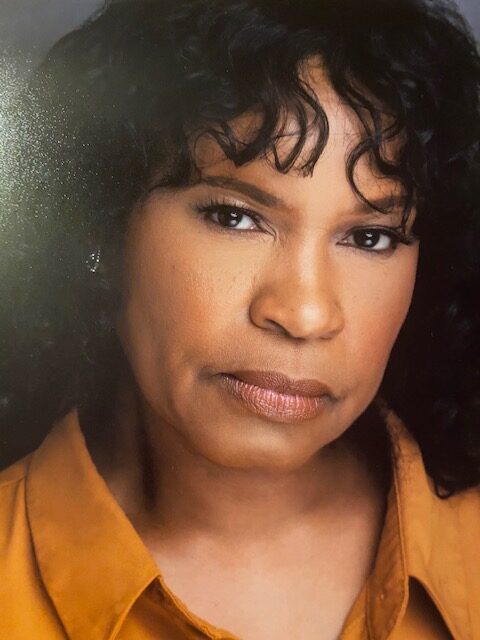 Many authors have other authors inspired by them, and La Cue Simpkins is no different. The late Maya Angelou influenced the author after watching a special program years ago where Maya Angelou stated, “Without art in your life, there is nothing to tenderize you” and “I like to take words and throw them against the wall, and watch them bounce, bounce, bounce.” After hearing that, La Cue Simpkins held these quotes in her heart for years and has inspired her to write the words she threw against the wall.

Writing can be draining and can cause stress because it is a process that sometimes requires research. Sometimes writer’s block may happen, and be unable to think clearly or feel pressured. For La Cue Simpkins, she knows the importance of taking a breath in and breathing out so as not to overwhelm herself. Exercising the body helps her to exercise the mind to stay focused. She enjoys the outdoors, attending social events, and relaxing with her husband when she is not writing.