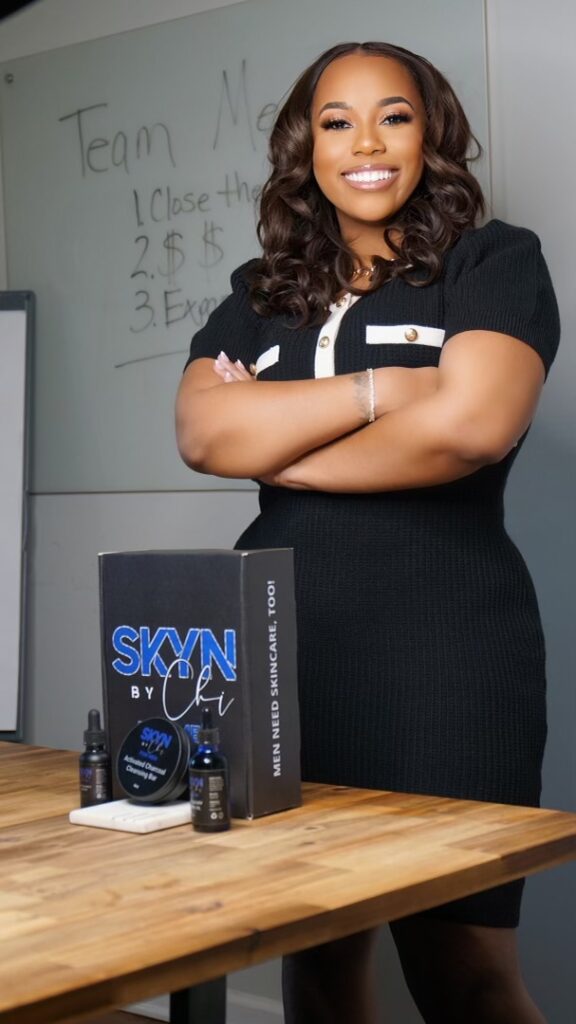 May is Women’s Health Month as well as Hysterectomy Awareness Month. Hysterectomy is one of the most commonly performed surgical procedures in women. Estimates suggest that one in nine women will undergo a hysterectomy during their lifetime and that approximately 600,000 procedures are performed each year according to the CDC.

Even with the procedure being so common, the topic isn’t always something we see spoken about openly. We were able to speak with Chiquita Zachery who not only had the surgery but ended up birthing a business out of her personal struggles after the procedure.

A few years ago Chiquita was told she needed to have a hysterectomy. This is a reality for many women but for Chiquita, being in her early 30’s her story was a little different. She was prepared for the hot flashes and common symptoms that we hear about but for her some of the side effects came as a surprise. She started developing severe adult acne due to the hormonal changes in her body. This eventually led to her creating her skin care line, Skyn By Chi.

Why do you feel it’s important to speak openly about women’s health issues such as hysterectomies?

Chiquita: I feel it’s very important because it’s something that’s happening to women each and every day. Most women don’t speak on it because it can be embarrassing. After a hysterectomy, your ability to have babies no longer exists. A lot of women feel less of a woman because their body is no longer capable of doing what a woman’s body was made to do. I feel it’s important to talk about it because no one talks about the grief that comes with a hysterectomy.

What do you wish you would’ve known prior to having the procedure?

Chiquita: I wish I would’ve known that other side effects besides early menopause can happen. My doctor told me that the side effect of the hysterectomy was early menopause, but she said I didn’t have that to worry about it because she wasn’t removing my ovaries. I wish I would’ve known that my hormones would be imbalanced which led to so many other issues like adult acne, pH imbalance, excessive hair growth, etc.

How old were you when you had the procedure?

Chiquita: I was 35 when I had the procedure.

What advice would you give women who are dealing with similar issues?

Chiquita: I personally didn’t have the choice of an alternative option with my specific situation, but I would advise other women to look at alternative options before making your final decision to have a hysterectomy.

Who is your business role model? Why?

Chiquita: There are a few business role models I look up to. I’d say it’s more then one because each person shows a specific strength that I admire. Mary Seats (Mz. Skittlez) is the Marketing Guru. Skittles and her team at The Icing Agency actually helped brand my business when I first started. She’s also a very genuine person with a big heart. Candace Holyfield Parker (Six Figure Spa Chick) has the largest African American Spa Community in the world that focuses on marketing, branding, and financial education. Candace is a gem. She is straightforward and wants all spa professionals to win. Antonia (Toya) Johnson is a New York Times bestselling author and television personality. Toya is so down to earth and such a vibe! What I love most about her is that she has morals and values. I’m big on having morals and values because it becomes your character. 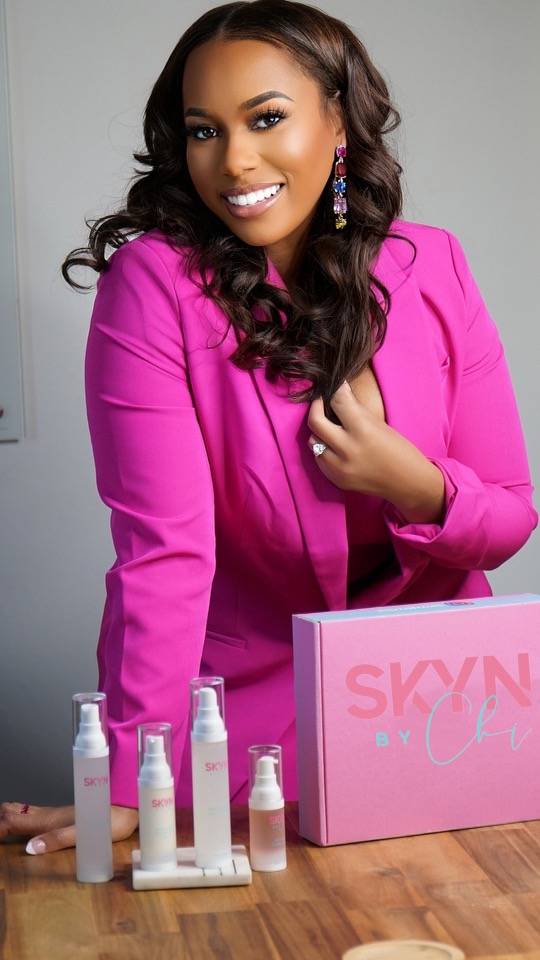