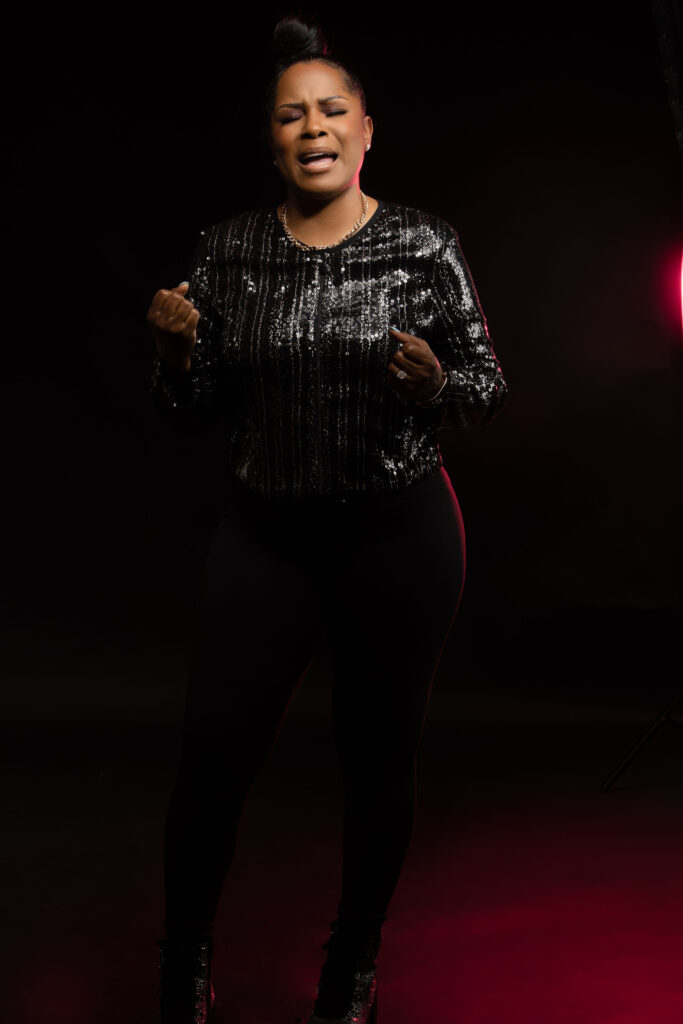 Born in Yonkers, New York, currently residing in Greensboro N.C, started singing at the tender age of three. Afterward, she made her way to the city doing competitions all over New York. She is a nine-time winner of the famous amateur night at the Apollo Theater. She made her way into the industry when she was just fourteen years old. She was signed by Mariah Carey at the age of fourteen, at which point her label unfortunately folded. That didn’t stop this young, ambitious artist. She was then discovered by RCA records where she signed a deal with them; she went by the name of “Keesha”. She released singles that hit the Billboard charts, made her appearance on the monumental stage of SOUL TRAIN, and made appearances on Teen Summit for the network BET. She sang the “National Anthem” at WNBA games a few times. Facing a few plights in the music industry, Keesha became discouraged and decided it was time to take a break. After taking some time off from her career, she had her first daughter. Two years later, she started back with her career.

Still possessing her amazing talent, she was signed to Capitol Records. When she was twenty-five she released a single with Jim Jones and Young Joc called “Sex Wit My Ex.” At this point, she went by the name “Lil Bit” to get away from her past. However, God had other plans for her life because that deal fell through. She met her boyfriend Anthony who is now her husband, and she now has two beautiful children with two bonus babies. She got saved and accepted Jesus Christ as her Lord and savior. Her family now attends The Liberation Church with Apostle Kieth Ellis and his wife, prophetess Erica Ellis. She no longer sings secular music because God had another calling on her life. She moved on to be a top seven contestant on the international T.V. show Sunday Best on BET. Lakeesha now ministers and praises God to people in song on her Facebook platform which has over 360k followers.

Stay tuned for upcoming events and shows. Stream her songs available on iTunes and all digital platforms. Ode to the Father, It’s Already Done, Hallelujah, and OMG which she produced and her husband wrote the song. You will also hear her children in the background. 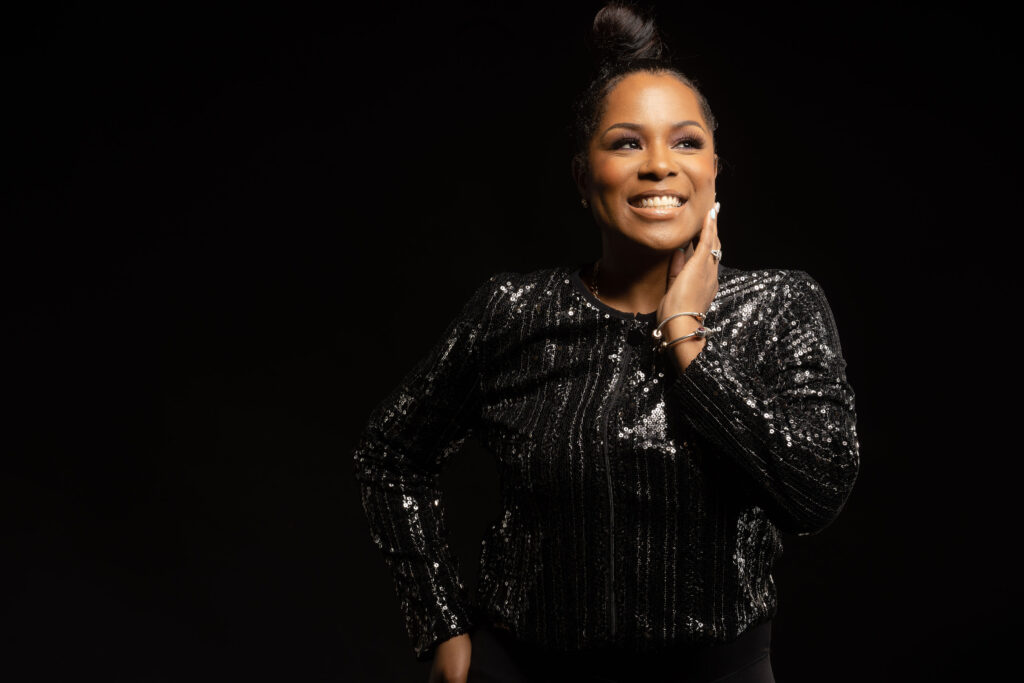 What do you enjoy most about being a gospel singer?

Lakeesha: What I enjoy most about being a gospel singer is touching the lost souls. Touching the cold hearts that don’t believe there is a God.

What have been some career moments you are most proud of?

Lakeesha: My career moment that I’m proud of is being signed at the age of 14 to Mariah Carey’s label Crave Record. Then getting signed to RCA And Capitol Records. Since being a gospel artist one of my career highlight moments was doing Sunday Best!

What do you like to do in your spare time?

Lakeesha: In my spare time, I love to spend time with my husband and my children. I also love to write, paint, and make shirts.

What’s a fun fact about yourself that many people are not aware of?

Lakeesha: I love to dance and I’m super silly!

Please tell us about some of your latest and upcoming projects?

Lakeesha: I have a single out right now called Hallelujah! Produced by Y hunter music. I will be releasing my album on May 1st

What impact do you want to make in the music world?

Lakeesha: The impact that I want to make in this world is changing the hearts of man by allowing the Lord to use me and minister to those who gave up on the Lord. 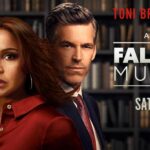