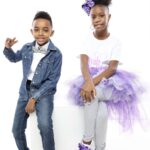 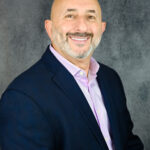 Celebrating The Career of Tonya Pinkins

It’s Women’s History Month! Here at We Empower Magazine we are extremely honored to present to you our March cover woman who is none other than the Tony Award-Winning Actress and Filmmaker Tonya Pinkins. Tonya powerfully graced our screens and homes with her latest acting role as Emmett Till’s grandmother, Alma Carthan in ABC’s Biopic Women of The Movement.

Her award-winning debut feature film RED PILL was an official selection at the 2021 Pan African Film Festival and is nominated for awards in numerous festivals around the globe.

She is also known for her portrayal of Livia Frye on the soap opera All My Children and for her roles on Broadway. She has been nominated for three Tony Awards. Tonya took home the Tony Award for Best Featured Actress in a Musical for Jelly’s Last Jam.

Other recent work includes playing the role of Martha in AMC’s Fear of the Walking Dead where she plays alongside one of the original characters in the Walking Dead television franchise, British actor Lennie James.

We Empower Magazine got an exclusive interview with Tonya as we celebrate her amazing achievements in theater, tv, and film.

We understand that you have your own podcast called You Can’t Say That”, please tell us about it.

Tonya: Yes, the guests can say anything. Nothing is off-limits. I like people, I’m always sitting down chatting with people and I’m a very good listener. People often tell me stories that they’ve never even spoken before. I bring on people who are just so interesting to me such as engineers, psychotherapists, artists, and even people with unusual illnesses. We have interesting and smart conversations.

Red Pill is your feature film debut which you wrote, directed, and starred in. What was it like taking on all of those tasks to complete the movie?

Tonya: It was everything! It was every emotion that you could go through in a lifetime I went through making that film. It was the most exhilarating and thrilling thing I’ve ever done. When I finished the film I would think to myself would it get in film festivals? Would it get distributed? Now it’s on Amazon, Direct TV, Fandango, Spectrum, and more. It was hard like being a parent is hard, but worth every minute.

What is Red Pill about?

Tonya: It’s a social-political horror film about all of the elephants in the room we are living through right now that no one wants to talk about. It showcases my wickedly, and corky sense of humor, but it’s also a very dark film as well.

The film has been in so many film festivals, nominated for awards, and has won many awards as well. Huge Congratulations! Speaking of awards, you’re a Tony Award winner! What was that moment like for you when your name was called for Best Featured Actress in Jelly’s Last Jam?

Tonya: I don’t think I heard my name called. I had worked my butt off and campaigned for it, but on the prior Friday, the New York Times said that I wasn’t going to win. So I wasn’t expecting to win. I was just going to have fun, dress up, and wear a million dollars worth of diamonds. It was genuinely a surprise. The New York Times is the paper that can make or break shows, but miracles do happen.

What are some other memorable moments during your broadway career?

Tonya: Two highlights of my broadway career were Play On! This is a show that I did with André De Shields, Yvette Cason, and Larry Marshall. I was nominated for a Tony for that. Also working with George Wolfe on Caroline, or Change. George has this ability to bring the best out of everyone. Anyone who has worked with George will tell you that you are spoiled forever. He’s smart, funny, and so creative. Those are definitely some of my highlights on Broadway.

You have been a part of the most historical tv shows of our lifetime including As The World Turns, The Cosby Show, All My Children, Criminal Minds, Law and Order, Bull, Scandal, and Wu-Tang: An American Saga. We can go on and on about your inspirational success on television, but we have to talk about Fear of The Walking Dead. What was it like to play the role of Martha, and being a part of the Walking Dead Universe?

Tonya: When I signed with my agent the first thing I said was Zombie! I want to do anything zombie. I love zombies. When the audition came, it wasn’t an audition from a scene in the show. Material was written just for the audition. Fear of The Walking Dead was one of those moments where you say you can die now and be happy.

Horror is a very unique genre and you will forever be listed in the elite list of Scream Queens. Speaking of horror, the Black experience has had some horrific moments throughout history.

You, the cast, and the crew captured Emmett Till’s story so powerfully in ABC’s Women of The Movement where you play the role of Alma Carthan (Emmett Till’s grandmother). What was the journey like to be a part of this moving and iconic biopic tv series?

Tonya: It was a privilege and an honor. Not often in anyone’s career, do you get to work on a project where the material and everyone you work with is so fine and you get to use everything you got. That probably was the hardest thing I have ever worked on because remembering that and having to live in that was excruciating. We shot it in Mississippi, being there was life-changing. Getting to see that there are parts of America that are still two steps out of slavery, and to see how black people are still living today.

Even an actor working there had some experiences that were devasting. I wrote a lot about it in my book Red Pill Unmasked. I was shooting Women of The Movement while I was finishing the edits of Red Pill. I wrote about the entire experience of making the movie from the idea of getting it released and what it was like working on Women of The Movement which was about this white woman’s lies. Red Pill tributes to oppression, the victims of oppression, and those who benefit from it.

Social media posts often spoke about the tears that ran down all of our eyes during each episode, and how the entire cast did amazing. As well as the chemistry between you and Adrienne Warren was so believable. I’d like to ask was there any mental health services on set for the cast?

Tonya: On the days they did the killing and when they did the showing of the body mental health services were there for everyone, not just the cast. The invitation was always there.

This is what I dream for. It’s not easy, but you’re being paid to get into excruciating and uncomfortable situations. That’s the job description. The worse you feel, the audience is believing it.

March is Women’s History Month! Who are some women in history that you think movies should be made about them?

Tonya: Some of them are starting to have stories. Fannie Lou Hamer, I hear there is going to be a movie about her. Paul Robeson’s wife, Eslanda Robeson Goode. She’s amazing! There would be no Paul without her. The number of degrees she has, the books she’s written. There are so many unsung Black women like Mary Terrell who was very active in the founding of the NAACP.

There’s a woman by the name of Beulah Mae Donald whose son was killed by the Ku Klux Klan. She took them on and won. There’s a documentary about her.

This answer is infinite. For every man who is, there are 4 or 5 women who made it possible for him to be there.

Tonya: That is something I think a lot about because there are more days behind me than in front of me. I think we all need to laugh at ourselves and know that anything that anyone says about us critically or not, there’s probably some truth in it.

I would want that piece of it. That I was able to laugh at myself and see all of the good and the bad of myself and be like yup, I’m all that! Also, I want to know that I made a difference in people’s lives. 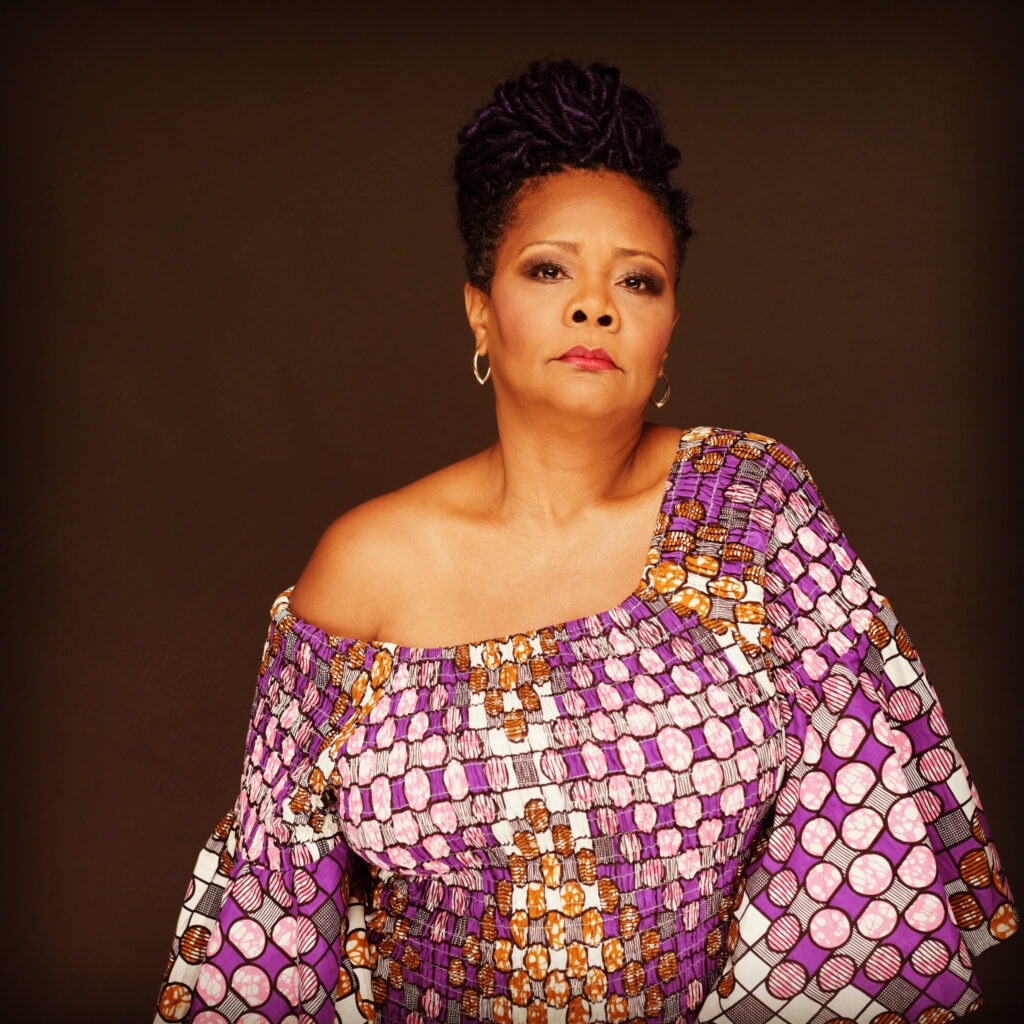 Check out the You Can’t Say That Podcast here:https://broadwaypodcastnetwork.com/podcast/you-cant-say-that/

A Conversation With “A World Of Good” Author, Abed Ereikat