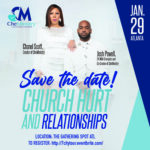 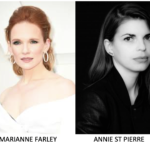 Alison is an extremely talented and quickly up-and-coming comedy actress, writer, and director. Training Wheels which was showcased at the 2022 Sundance Film Festival is her second short film. Training Wheels is about a socially inept woman who rents one man to prepare for another. The film is bold, brilliant, funny as hell, and worth watching the entire 15 minutes. Those who accompany Alison in the cast are George Basil, Jack Cutmore-Scott, Zeke Nicholson, and Kathy Yamamoto.

Her first short, The Other Morgan, premiered at SXSW in 2021. Other credits include acting on ABC’s The Goldbergs and HBO Max’s The Other Two, writing for Saturday Night Live and The Goldbergs, and directing various digital and stage projects, including Ego Nwodim’s one-woman show.

Alison is the only filmmaker in the Sundance shorts program this year who wrote, directed, and starred in a film and is one of only 13 American live-action shorts selected for the festival. Her short is totally different from what Sundance normally programs. It’s a through and through comedy but holds its own against other more “serious” work due to strong filmmaking.

We Empower Magazine got an exclusive interview with Alison Rich.

Please tell us about your film Training Wheels and what it feels like to have your work featured at the Sundance Film Festival?

Alison: Training Wheels is a film about a socially inept woman named Enid Yarmis, who has never been in a romantic relationship. So when she meets a man that she’s convinced is her soulmate, she decides the safest thing to do is to rent another man named Ricky Mountain to practice a relationship.

It’s an insane honor to have a film at Sundance. Just an absolute dream. I could not be more thrilled.

How do you manage writing, directing, and starring in your own projects?

Alison: With a lot of anxiety! Just kidding. I just try to surround myself with talented, hardworking people I trust like my producers Olivia Aguiliar, Bridgett Greenberg, and Laura Schwartz, my DP Arlene Muller, my editor Taylor Gianotas, and my Co-Star George Basil. I could not have made this film or any of my other work without the amazing efforts of my collaborators.

How did the opportunity to write for SNL come about? Which scenes did you write?

Alison: I ended up writing on SNL after I tested to be a cast member on the show. I wrote a few different pretaped sketches, commercial parodies, things like that, but I think the main thing anyone would remember was Kate McKinnon’s Ruth Bader Ginsburg character on Weekend Update. I had auditioned with a version of the character, and then we repurposed it for Kate. She’s such a stellar impressionist and elevated the bit so much. It was a thrill to see her do it.

You can currently be seen on The Other Two on HBO Max and The Goldbergs on ABC. Congratulations on all your success so far, what has this experience been like?

Alison: It’s an absolute blast being on these shows. They are both hilarious in very different ways, and the characters I play are very different, so it’s just a ton of fun and a major privilege.

What would you like to see more of in the entertainment industry for women?

What impact do you want to make on the world as a multitalented actress, writer, and director?

What’s next for you?

Alison: I’m working on a feature that I hope to make in the next few years. Fingers crossed! If anyone would like to give me money for it, that would be very cool. 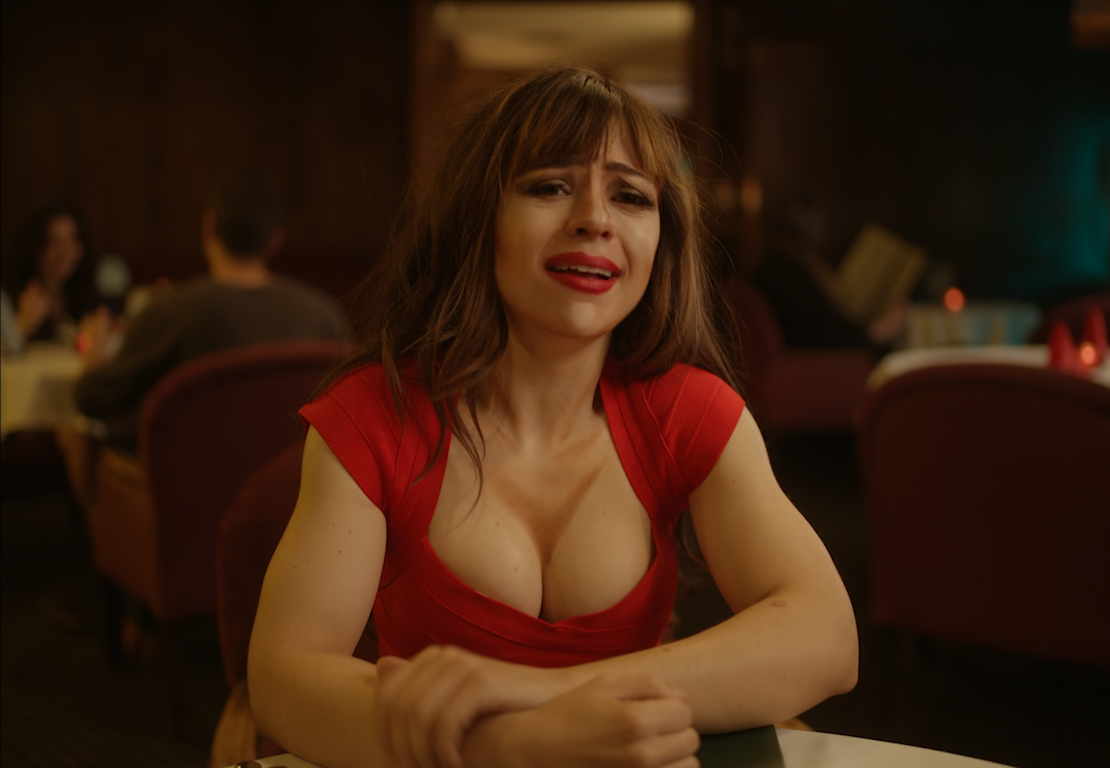 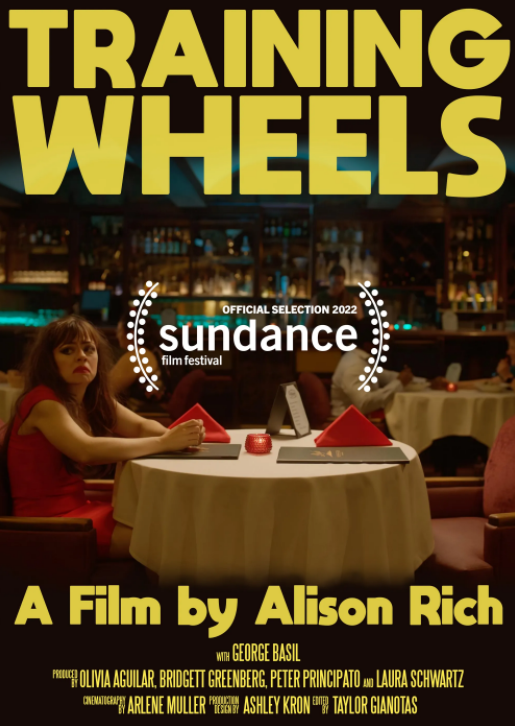 Keep up to date with Alison by connecting on Instagram at @alisonrich123 or by visiting her website www.alisonrich.com.