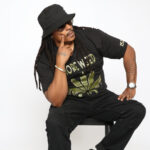 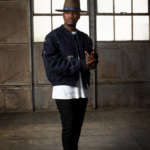 TV One recently announced the premiere date for the new original docuseries One Stage To The Next, starring R&B singer, actress, and TV host, Syleena Johnson. The series will follow award-winning singer Syleena Johnson as she continues to navigate through life and the entertainment industry. One Stage To The Next is set to premiere this Tuesday, December 14th with back-to-back episodes at 10/9C.
In One Stage To The Next, the Grammy-nominated singer, songwriter, talk show host, and author embarks on a powerful journey of self-discovery. Her journey will reveal her pain, passion, and perseverance. For over 20 years, Syleena has sung on stages across the world, recorded 11 albums, and has been featured on some of the biggest hip-hop records. Now, the R&B diva is connecting the divergent paths of music and becoming a fitness competitor as she fights to lose 60 lbs. Syleena shows the struggles of performing as a fitness competitor, while simultaneously maintaining her nonstop music career. 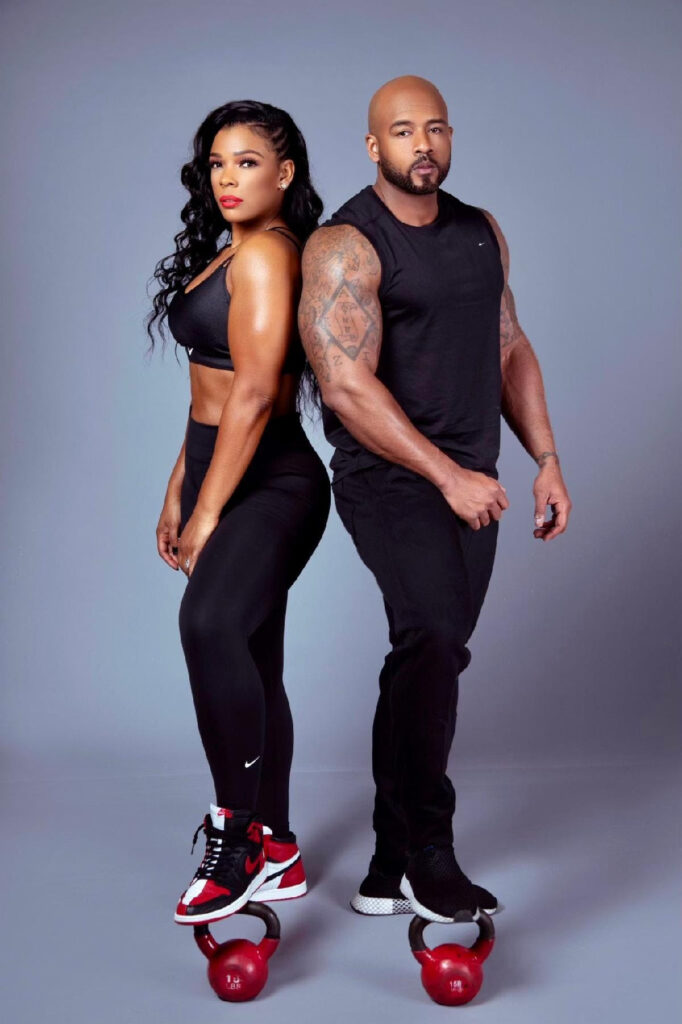 “I wanted to challenge myself to conquer the unknown. I wanted to change not just my body, but my mind, my heart, and my life,” Syleena says. “I have always felt like TV One is family, but words can’t express how grateful and excited I am to be the creator and executive producer of my own story. Partnering with familiar faces and brilliant minds that I trust have allowed me to tell my story on this amazing platform. I’m truly thankful for Michelle Rice, Jason Ryan, Alison Threadgill, and Donyell Kennedy-McCullough for believing in and seeing this vision.”
One Stage To The Next was created and narrated by Syleena Johnson for TV One. Shari’ Nycole and Syleena Johnson serve as executive producers, Kevin Wilson is the producer and Dr. Syleecia Thompson is the supervising producer and Music Supervisor. The docuseries were edited by Victor V. Hogan II of SACRI MONTI FILMS. For TV One, Jason Ryan is the Executive Producer in Charge of Production, and Donyell Kennedy-McCullough is Senior Director of Talent & Casting. For more information on One Stage To The Next, visit TV One’s YouTube Channel and check out exclusive, behind-the-scenes content on www.tvone.tv. Download the TV One app! Watch your favorite shows & movies Anytime. Anywhere. Available in the Apple, Google Play, and ROKU app stores. Viewers can also join the conversation by connecting via social media on TV One’s Twitter, Instagram, and Facebook(@tvonetv) and using the hashtag #ONESTAGETOTHENEXT.
“ONE STAGE TO THE NEXT” AIRS TUESDAY, DECEMBER 14TH AT 10 P.M. EST
#entertaininmentCelebritiesTVOne