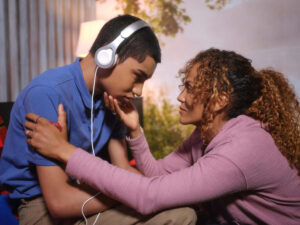 The Lifetime thriller, Safe Room, centers on recently widowed Lila Jackson (Nicole Ari Parker) and her 14-year-old autistic son Ian (Nik Sanchez). Since the death of her husband, Lila is grateful for their kind neighbor Neil (Boris Kodjoe), who looks out for them. After Ian accidentally witnesses a break-in in the house across the street and records the horrific murder of the homeowner, Lila becomes embroiled in a deadly struggle to protect her son from intruders Dominic (Mackenzie Astin) and Rocco (Drea De Matteo), who will stop at nothing to retrieve the video evidence of the crime and silence them. Hiding and trapped in a makeshift panic room created by her late husband, Lila and Ian must use all of their strength and intelligence to outsmart the intruders to save themselves.

Lifetime has worked with the organization RespectAbility in the review of the script to ensure as much authenticity as possible in the portrayal of Ian. The role of Ian is played by Nik Sanchez who is on the autism spectrum. As part of Lifetime’s advocacy efforts, resources to learn more about autism will be provided at the end of the film.

VANISHED: SEARCHING FOR MY SISTER 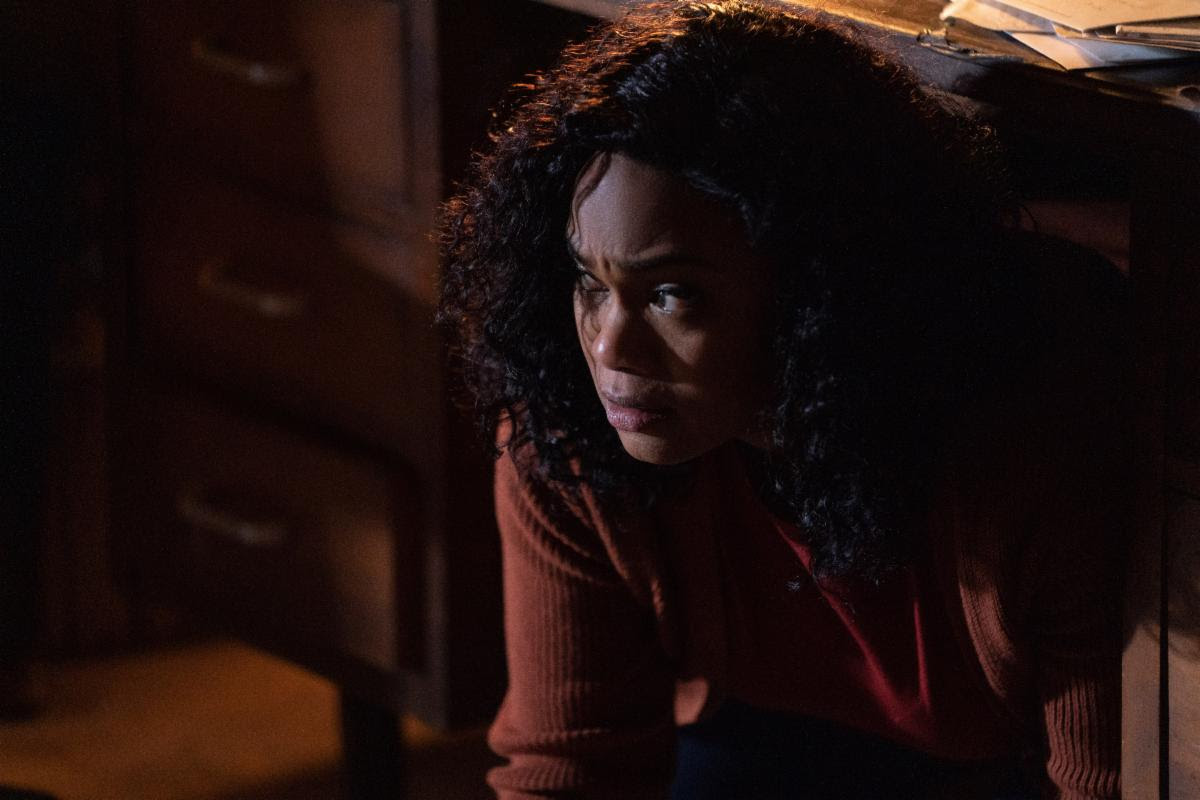 Twins Jada and Kayla (both played by Tatyana Ali) could not be more opposite: Jada being the mild-mannered sister with an office job, and Kayla the wild child. Recently divorced from her husband Warren (Justin Bruening), Kayla asks Jada to watch her daughter while she sets up her new apartment.  But after a few days with no word from Kayla, Jada begins to worry and reports her sister missing. With no leads and the police investigation at a standstill, Jada takes matters into her own hands. She disguises herself as her sister and gets pulled into a world of drugs and deceit in order to learn the shocking truth about what really happened to Kayla.

The film is produced by Big Dreams Entertainment and Leslie Greif serves as executive producer. Tim Woodward Jr. directs from a script written by Christina Welsh.

Celebrating over 35 years of entertaining audiences, Lifetime is a premier entertainment destination for women dedicated to offering the highest quality original programming spanning award-winning movies, high-quality scripted series, and breakout non-fiction series. Lifetime has an impressive legacy in public affairs, bringing attention to social issues that women care about with initiatives such as the long-running Stop Breast Cancer for Life, Stop Violence Against Women, and  Broader Focus, a major global initiative dedicated to supporting and hiring female directors, writers, and producers, including women of color, to make its content. Lifetime Television®, LMN®, Lifetime Real Women®, and Lifetime Digital™ are part of Lifetime Entertainment Services, LLC, a subsidiary of A+E Networks. A+E Networks is a joint venture of the Disney-ABC Television Group and Hearst Corporation. 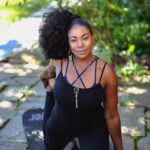 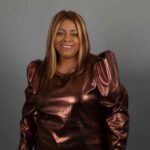