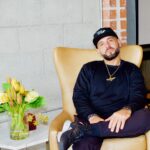 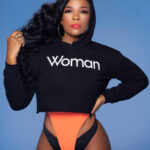 It is said you can never tell a book by its cover and that is certainly the case when it comes to Hip-Hip artist, Ogee1523. Born in Harlem, New York, and raised in the Bronx, one would think his life was all about being in the streets. And while there is some truth to that, not even the streets prepared him for what he had to grow up to endure.

In a very personal interview, Ogee1523 shares the painful parts of his life that made him the man he is today. Music was his outlet and life still handed him things that would have broken the spirit of most people. But not Ogee1523. He may have been handed lemons, but he certainly made lemonade. I hope after reading you are as inspired as I was.

What was it like growing up in the Bronx?

Growing up in the Bronx? My era was tough. It was tough because I grew up with gangs. I made it out through music. From the time I was a teenager and being down with the “TR Nation,” and getting a name for myself on the streets. That’s what got me through it. I was known with the gang affiliations. They knew us from going to parties when was a teenager. 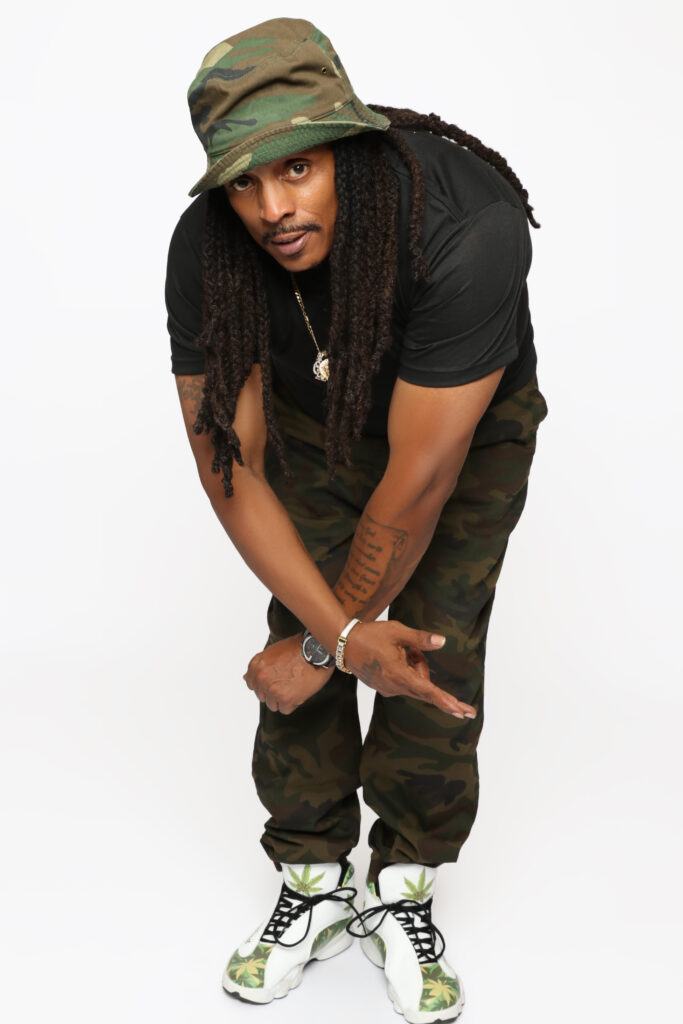 You had a son at the age of 16. Times have significantly changed since then, so when you look back, is there anything you would do differently?

Certainly. I would have been more cautious about having a kid at 16, but what was done is done. I tried to go into the army but when I registered to go to the army to try to make my life different, I was told I was not able to because back then I had asthma. So, they stopped me from going to the service. When my son was born, I was still in high school, so I had to get a part-time job. And that’s when I became a messenger in New York. Other jobs came along after that.

You met your daughter when she was 17 years old? What was that like? What were your first thoughts?

When did you decide to embrace her? 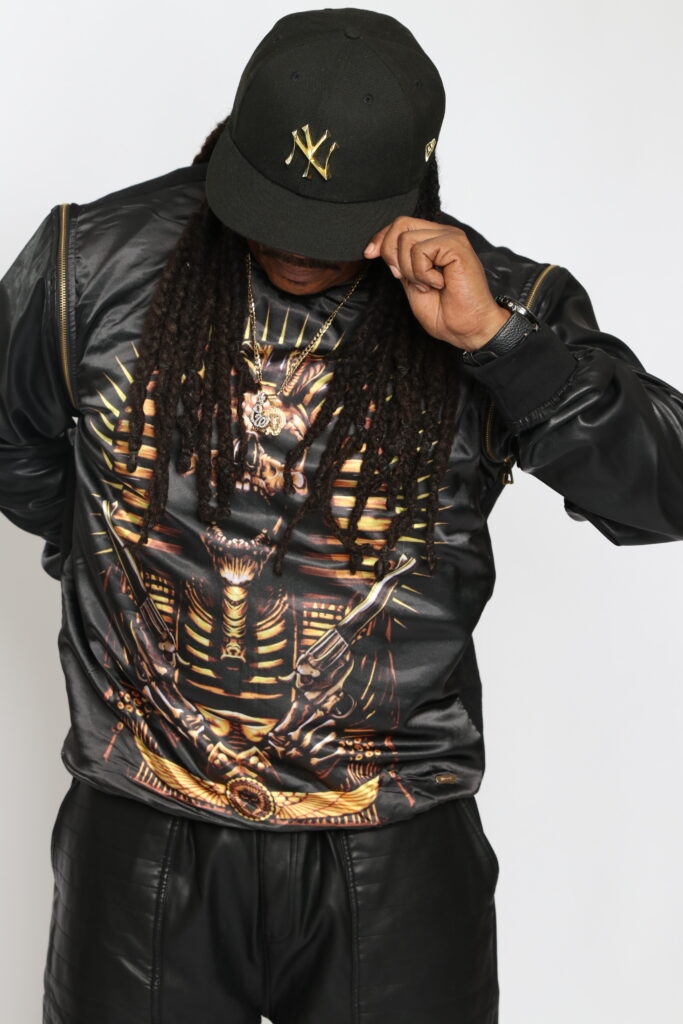 How did you know that was your daughter?

Let’s talk about your marriage (if that is okay). How long were you married before she passed away? What went through your mind?

Yeah, it’s cool. I got married in 1991. I met my wife in 1981. Two of my sons are from her. She passed away from cancer. We didn’t have enough time to process it. From the time we found out she had cancer. It all happened so fast because she passed away two weeks after her diagnosis. It spread that quickly. It started in either her liver or kidney and it spread quickly to her brain. I was crushed because it was right after my father passed. My boys took it really hard.

You and I previously talked about your four children and three of the mothers are no longer alive. Were the deaths far apart from one another? 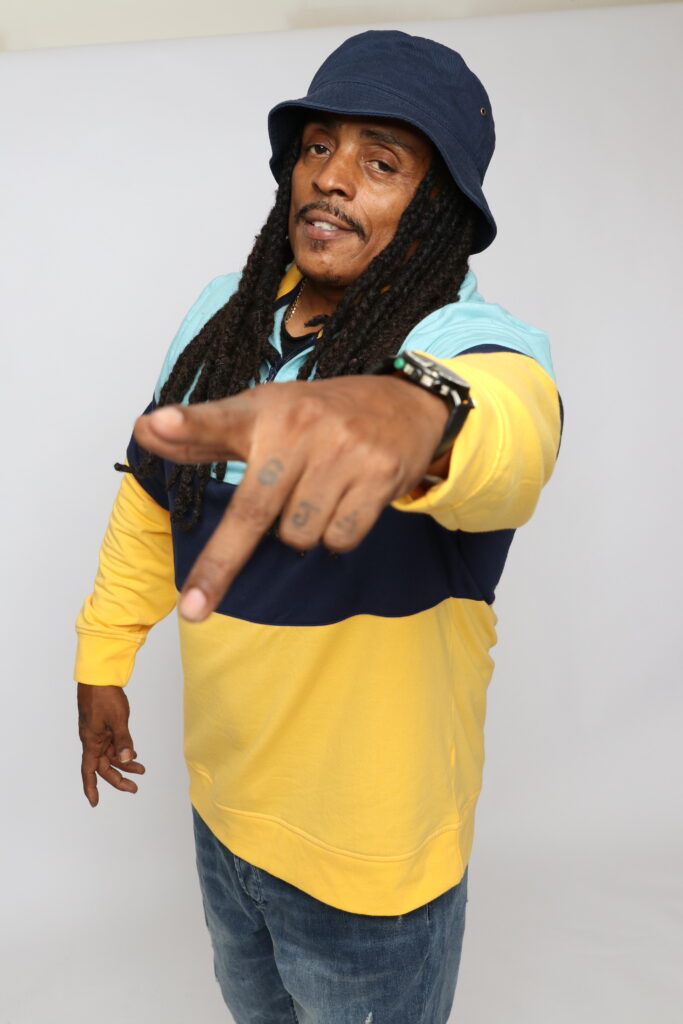 How do you even begin to process all of that? Do you feel like any of that loss slowed you down?

Well, not really. I was still working. I wasn’t really doing music like the way I’m doing now, but I didn’t take any time off of work or none of that because I didn’t want to stay home and be miserable. So, I made sure I went to work every day. Even though my job wanted me to take days off, I felt better when I left the house.

What would you tell someone to keep them encouraged after suffering loss?

I would tell them to stay strong You have to be strong for your kids. That’s what I would tell anybody. You lose someone, especially a parent, a loved one, a brother, or a sister. You got to be strong for the rest of the members of the family. That’s how I was. That’s what I would tell my sons. They have kids; they cannot afford to fall apart. If you fall, you ain’t gonna get nothing from it. A lot of people start drinking and ain’t nothing going to come from drinking. That’s why I decided to go to work every day. I just started to stay focused and stay strong. I’m not going to stay in the house and be depressed.

Ogee1523, thank you for taking the time to be so open and share your life with me. I am inspired by your strength. What is coming up next for you?

I want everyone to be on the lookout for my new single “GET EM UP” (birthday vibe) featuring Fat Man Scoop and produced by Q-Banga The B. C. E. It will be releasing New Year’s Day 2022. That’s all I will say for now, but it is fire so stay tuned.