When it comes to loving yourself, you decide how you want to express yourself to the world. And while many people know the transformative power of makeup, Sean “SEANSKY” Fischer, a Cincinnati, Ohio native, has found makeup to be a form of creative expression that allows her to experiment with different looks by using many artistic techniques. At the young age of 14, Seansky developed a love for the art of makeup. Even then, she recognized makeup is not about “becoming” someone else, it is about embracing who you are in the moment and feeling good about it and in it. This is what ignited Seansky’s love for the creative artistry makeup provides. 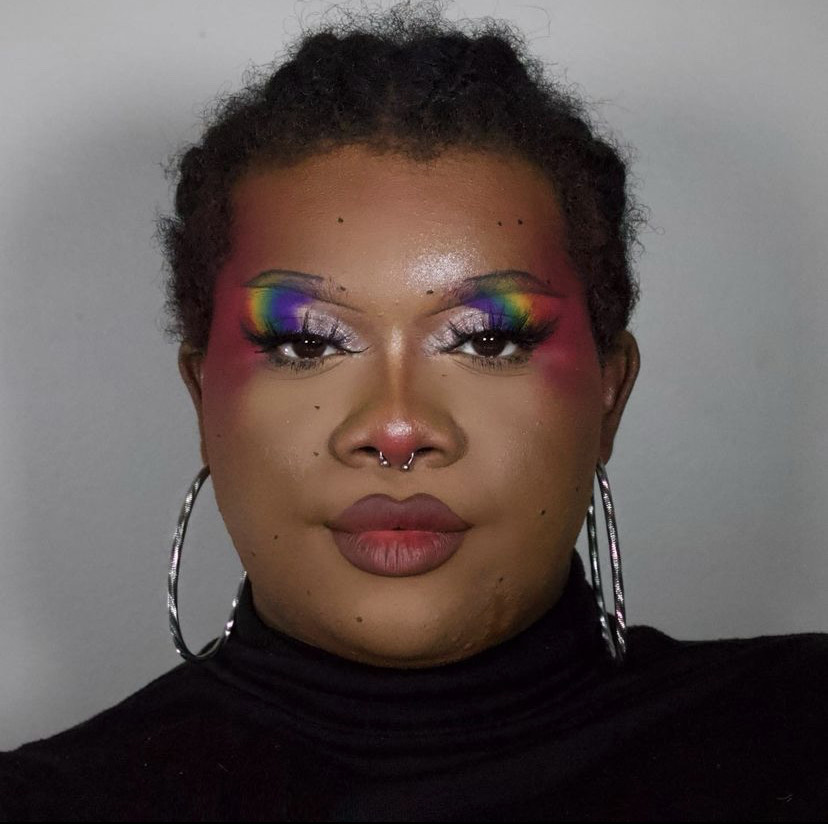 While taking conventional beauty one step further, Seansky manages to incorporate creativity and personal experiences into every look she does. Her artistic work has the ability to boldly or softly transform the way she expresses herself both personally and professionally. A significant aspect of Seansky’s artistry has given a voice to young LGBTQ+ individuals. There are always those who are struggling to tell their family, friends, and coworkers that they are gay, lesbian, queer, or transgender. Seansky is not being quiet and making it known that the anxiety of “coming out” is tiring for the LGBTQ+ community.

Why be boring when you can be bold? It is like choosing to be silent because society says you have to be. But for the Black LGBTQ+ community, many have had to find not just their beauty, but their voice, and has not always been easy. However, in an exclusive Red Carpet interview at the Black Media Honors Gala, SEANSKY makes it known, she (and they) are here to stay, slay, and remain fierce!

Seansky refuses to battle or struggled with what society deems “acceptable. She had to fight for her voice and knowing her worth is why she speaks life into others in her community. When she was younger, it seemed like there were no other people like her. But now, she knows that’s not true. There are so many young LGBTQ+ individuals out there who struggle with feeling different or feeling wrong in their own skin. Society tries to make us feel one way, but Seansky is pushing back. She is letting it be known you can be your whole self without compromising a damn thing. 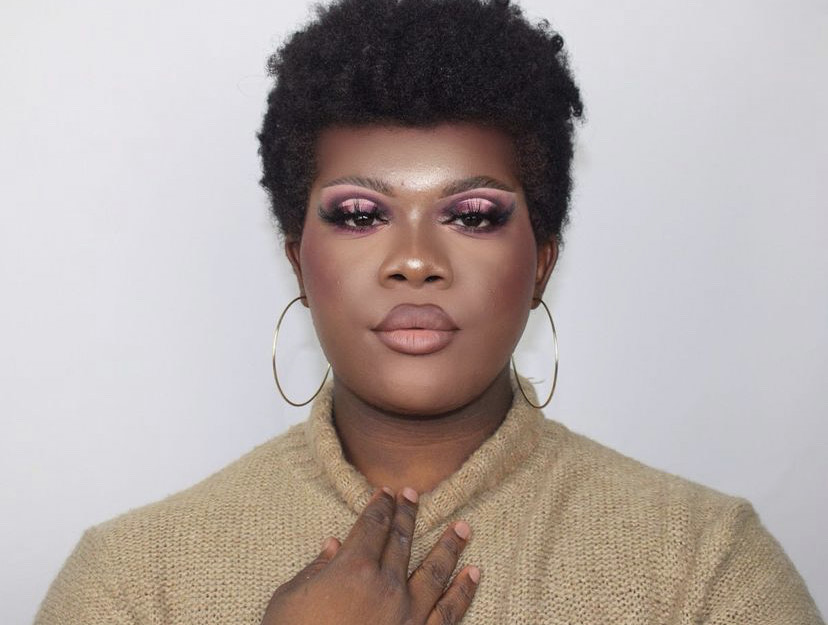 Seansky is loud and proud to let everyone know the pressure to conform is nonexistent for her and she will continue to show it through her artistry. The makeup products that she uses are artfully layered and blended to achieve the desired effect. Seansky also explains, “In makeup, no face is exactly like another. That is what makes it so beautiful and exciting.” Seansky’s unique and creative looks are so popular, they sparked
the interest of other brands such as ColourPop, Benefit Cosmetics, Makeup Revolution, Ulta Beauty, LORAC Cosmetics, and Beekman 1802.

It is obvious, this is only the beginning for Seansky and all she has coming up! Look out world, here comes SEANSKY!

Connect with the amazing SEANSKY at:

The Cultural Reset Uplifts People of Color and LGBTQ+ Individuals