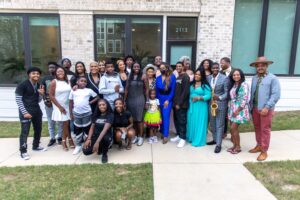 Jakeem Smith, Owner of Jay Productions Agency in conjunction with Georgia State Rep Erica Thomas, and Two Lewis (On Track Georgia) teamed up for the ultimate giving back to the community endeavor at the Diamond+Spikes in Atlanta, GA. 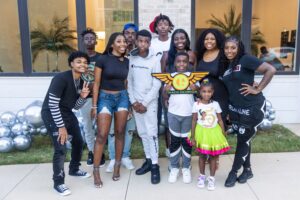 5000 dollars was gifted to a family of 11 at the invite-only event that was presented by Food In The City ATL, founded by Jakeem. The honoree Ebonee Greshahe shared her story at a fabulous dinner complete with celebrity guest appearances, such as Brett Gray, Sheree Whitfield, and Mimi Faust in support of Brandy, Eve, Naturi Naughton, and more. 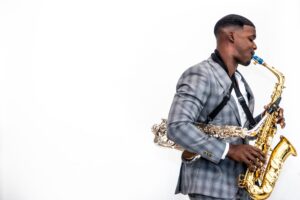 Sponsors who donated and supported the costs, and live entertainment include: 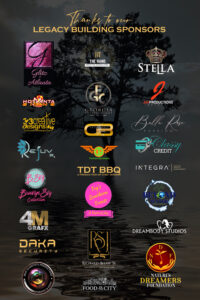 Five-star cuisine by: Chef Shombe
Decor by: Glitz of Atlanta 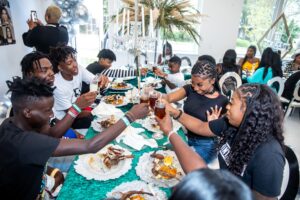 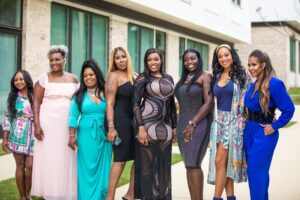 Also at the event, at age 32, Jakeem Smith was honored with a proclamation for his humanitarian works as Founder of Food In The City ATL. 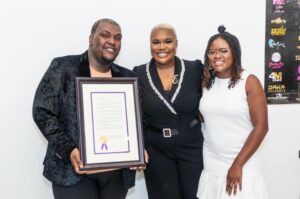 WE Womenpreneur Talks With Genora Smith