Did my prince love me? Was falling for someone I barely knew? I was falling fast because this guy was perfect…my endgame. And maybe my fairytale dreams weren’t all that I wished them to be. Wait…I am getting ahead of the story again. Let’s rewind that tape.

It had been three weeks since he asked me out, which means it was Christmas break. Everything was so perfect between us. I was falling for the guy I felt was my perfect match, and I didn’t know why I was falling so fast. Maybe it was because he kissed me before we left school for Christmas break. Yes, you heard me right, he and I kissed! I had never gotten butterflies like I did that day. 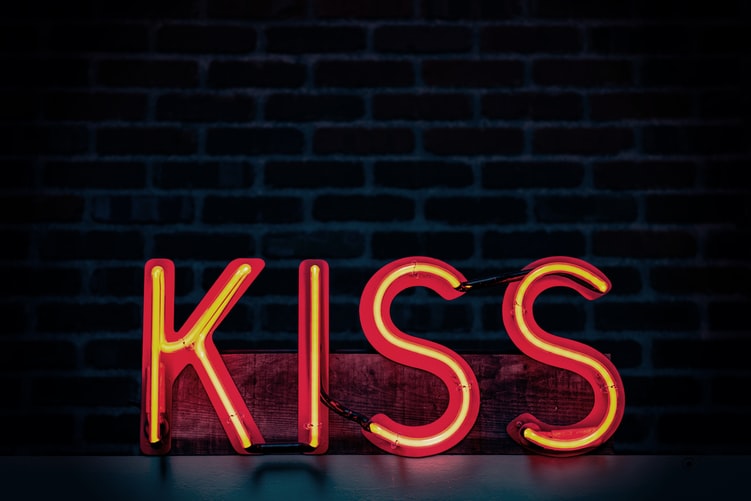 He was so dreamy when he looked in my eyes and said “I want to be the guy who kisses you first so you never forget me” my heart melted. All I could do was go into the gym (which was my next class) and tell my friends. I couldn’t even get the words out to tell them. I was still in shock! You have to remember it was my first kiss EVER!

After I told my friends what happened, all I wanted to do was sit down and reminisce that moment over and over. But replaying that moment came to an end after the shock wore off and my thoughts were not as magical as the kiss. I was thinking, “Oh my gosh, mom is going to notice I am extra happy today;” which is not normal for me. She would realize I have a boyfriend then I will be grounded. When I got home nothing happened (which was a shock). After school, the rest of my day was super normal. I guess all the “what if’s” were in my head. 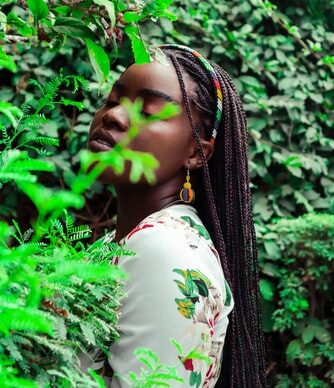 For the rest of Christmas break, he and I talked day and night non-stop. It was just like I had envisioned it to be )and like the fairy tales had made me believe it should be). When everyone returned to school after Christmas break, I had walked into school the first day back feeling like the baddest girl on the block because I had a boyfriend who walked into school looking just as good as I did. We were unstoppable…you know…#couplegoals. People we knew called us goals because we had been together a month, which is a long time in middle school years. Relationships normally don’t last that long at our age but we were lasting. This was a shock to many people because he and I had completely different personalities. That is actually what made us closer and happy with each other. It has been five amazing weeks since me and my boyfriend were officially given the title couple goals, and with Valentine’s Day coming up, I obviously knew I wanted a gift from my boyfriend. I was getting him one and I wanted one to feel special. I just hope he doesn’t forget about Valentine’s Day like he did for his ex.