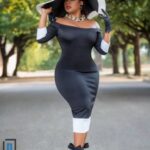 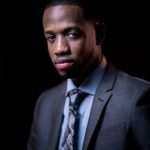 A teenage love affair is a story of young love filled with twists, turns, and dramatic events that take the main character, Savannah Scott, on an emotional roller coaster that she can’t seem to get enough of. I hope you enjoy this series of me spilling all the tea.

Wednesday is a day I would have to say changed my life in many different ways. I know you’re probably wondering what happened that day, but let’s just say I felt noticed by the one guy I “thought” was different. I saw him as more than just a middle schooler who wanted to be a player; he was different, he was… unique. I said yes to a 6-word sentence that would impact me so deeply, and in the future, I would need therapy to heal the wound WE left. But wait a minute, I am getting ahead of the story, so let’s rewind the tape. 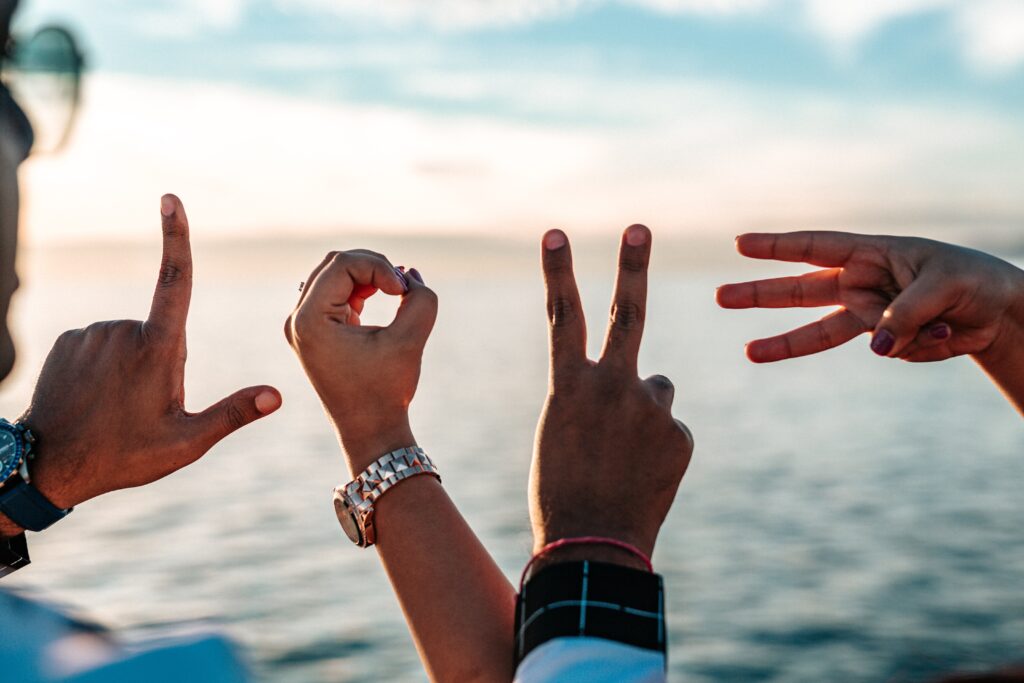 On Wednesday, December 4, 2018, I was a bored sixth-grader and wanted to be a little more grown-up than the average 11-year old I was. I was not the kind of young lady to date, and my mom did not play that, but there was something about this one particular guy. He was friendly and relatively quiet and a little more mature than my other classmates. He was like me, and I liked that. We did that little flirty thing in class every day until the day he dared to pull me aside and ask me a question that would change my life forever. He asked me to be his girlfriend. As the young preteen, I was, I said yes. Not realizing my friend had dated him, I regrettably broke the girl code! At that moment, I did not care. I had a boyfriend that was smart, cute, and funny in his own way. He and I had had nothing to talk about, which was understandable. I was 11; he was 12 (he had just turned 12). We were innocent. All we could do was stay up all night getting to know each other. I wanted this to be real like the fairytales had told me love was supposed to be. I was naive but also not moving into something too fast. 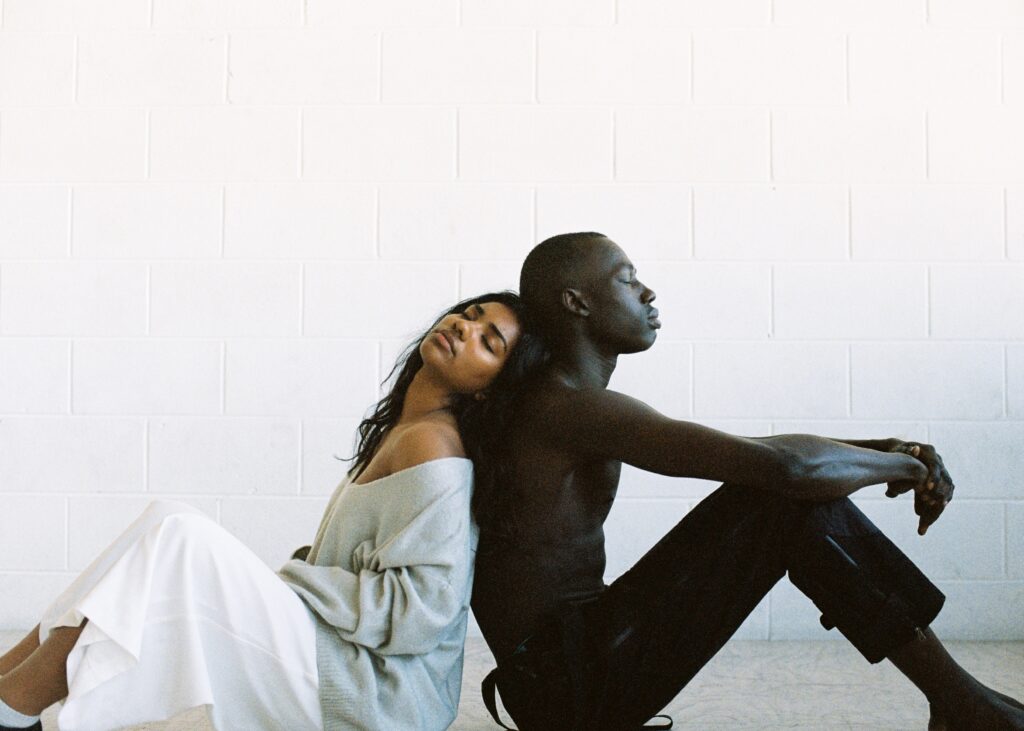 As the weeks went on, we learned a lot about each other, but not too much. We had just met, so we had to keep it cool. I was so excited to tell people I had a boyfriend, not realizing at the time that girls were crazy about him. Because of how mature and deep his voice was, he was indescribable for someone who was 12. He was my version of a young Michael B. Jordan or Jesse Williams, so you get what I’m saying. My birthday was a week and one day away after we had met. I was not expecting anything, but I got a very memorable gift from him, and it was the best birthday ever (mostly because he remembered my birthday).

He and I continued to learn about each other; in my eyes, he was perfect. He held every door and would walk me to my classes; he had memorized my schedule so he could hold the door for me after every class. This meant even if he was late to his own classes. That is when I knew he was special. But there is so much more to this story.

Actress Of Our Generation: Brely Evans

The Journey of Alain Merville CEO of Yousicplay