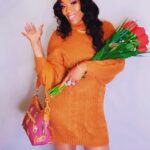 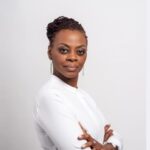 The Sound of Music: If That Is What Want To Call It

Question: Is the music industry even an industry anymore? I ask this because nowadays, anyone can be considered an artist. Today, the lyrics have no meaning to them unless it is about sex, drugs, money, or girls. So, as long as you have a random rapper name and a good beat and a catchy hook that may or may not make sense, you are considered a rapper, like what? Who made this a trend? Isn’t it crazy that anyone can call themselves a music artist? Has the industry lost its value in this way? When you have an artist like Jay-z, Tupac, and even Kanye, they all had songs with purpose. And yes, some are about money and things, but some of their songs had real messages that we don’t get nowadays.

Take Lil Mosey, for example; he is a viral rapper but not a great rapper (no offense). He has the beat and the swag, even though he is not lyrically skilled (again, no offense). In my “opinion, ”I can not say this entire music generation has no skill because that is not true. Still, they have no history, no drive to make something new. All they have is similar lyrics, with slightly different beats and not a lot of thought. Yes, I know this can be a very controversial topic because people will start naming certain rappers that are good. However, I’m asking you to look at new music as a whole. It is lowkey, not as conscious as the past music was.

Let’s talk about pop music. Rap is not the only thing that has changed. Pop music has taken a turn for the worst. When did social media personalities become singers? Addison Rae, for example, her song “Obsessed” is catchy, but please stay a TikTok-er. I feel this way because everyone nowadays everyone wants to be a singer or rapper, but not all have the musical talents to be a star. Yes, a catchy song gets you on the billboard charts and brand deals with companies; however, if the music industry changes the style again, you all are screwed. 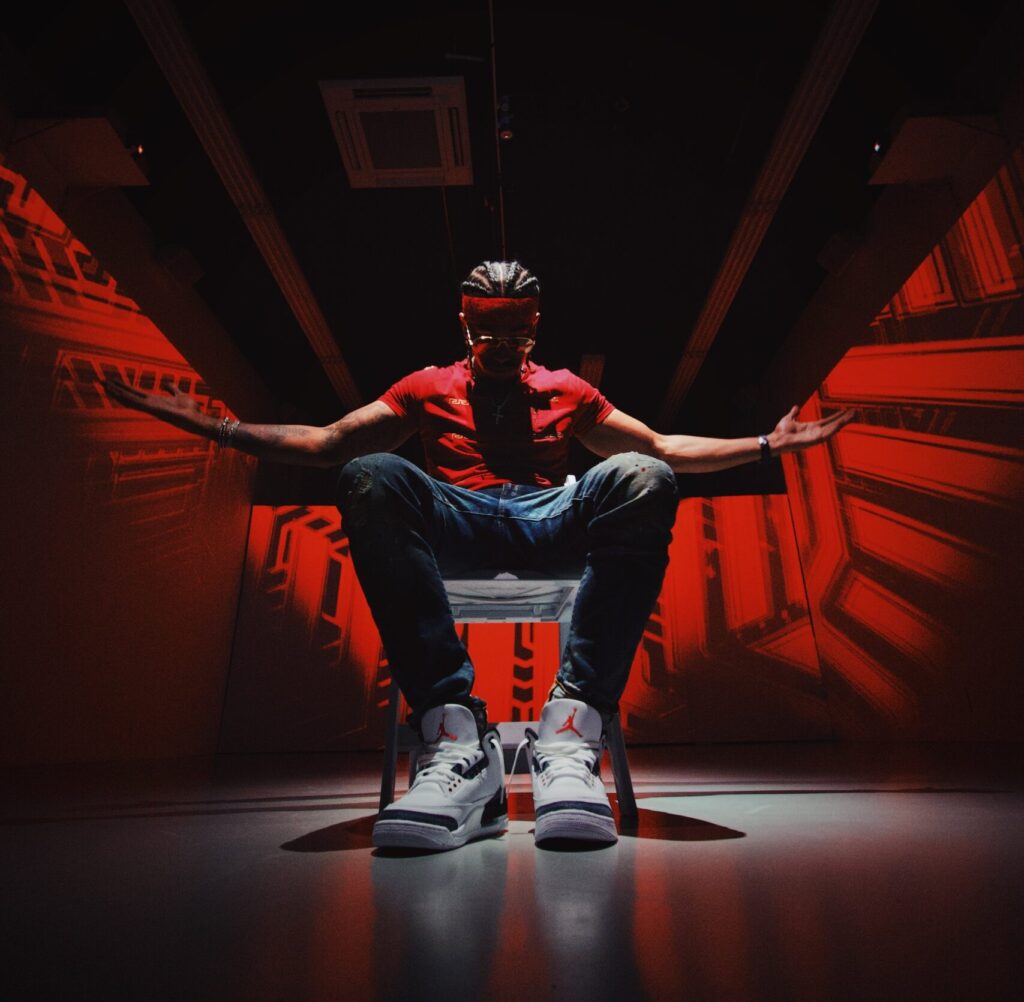 Most new ‘music artists’ likely don’t know how to navigate the music world as others do; back in the day, artists were mentored and guided by people who have been in the music world before them to learn how to be a musician and how to be excellent at their career. All I am saying is it will not be in style forever. {LOL} Remember, T-pain never needed auto-tune; auto-tone needed him. The music industry is not the same, and that is ok, but throwing random lyrics and beats together at some point will get old, and the people will eventually want more. This article is only my opinion, and I could be totally wrong about this entire thing. As a teenager, my view of the world is still growing, and I can only have a voice on how I perceive things in this world.