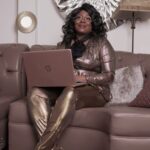 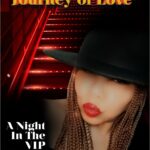 The Current State of Cancel Culture

Who came up with the overused term “canceled” in today’s society? And why does it determine a person’s career based on a mistake? Society today expects public figures in the world to be perfect and to never say or do anything wrong. Now don’t get me wrong, there are some people who need to get checked back into place. And yes, we have a right to tell them whatever they did was wrong because the fans are the people who keep the checks coming to them. I am guessing they never take it personally because canceling people has now become a trend. One day no one likes them, they say sorry, and we move on and find someone else to blame for something else. Demi Lovato has said, “I’ve been canceled so many times, I cannot even count.” She also stated it does not even affect her anymore because she knows it is not even real. This shows you can be canceled at any minute and un-canceled just like that.

Who decides who gets canceled anyway? The population? What is this, a game of eeny, meeny, miny, moe? If you really think about it, I am right. We teenagers and young adults are so focused on making this a no judgment, love everyone zone that we hurt and cancel everyone, while somehow still picking and choosing our favorites to give passes to. 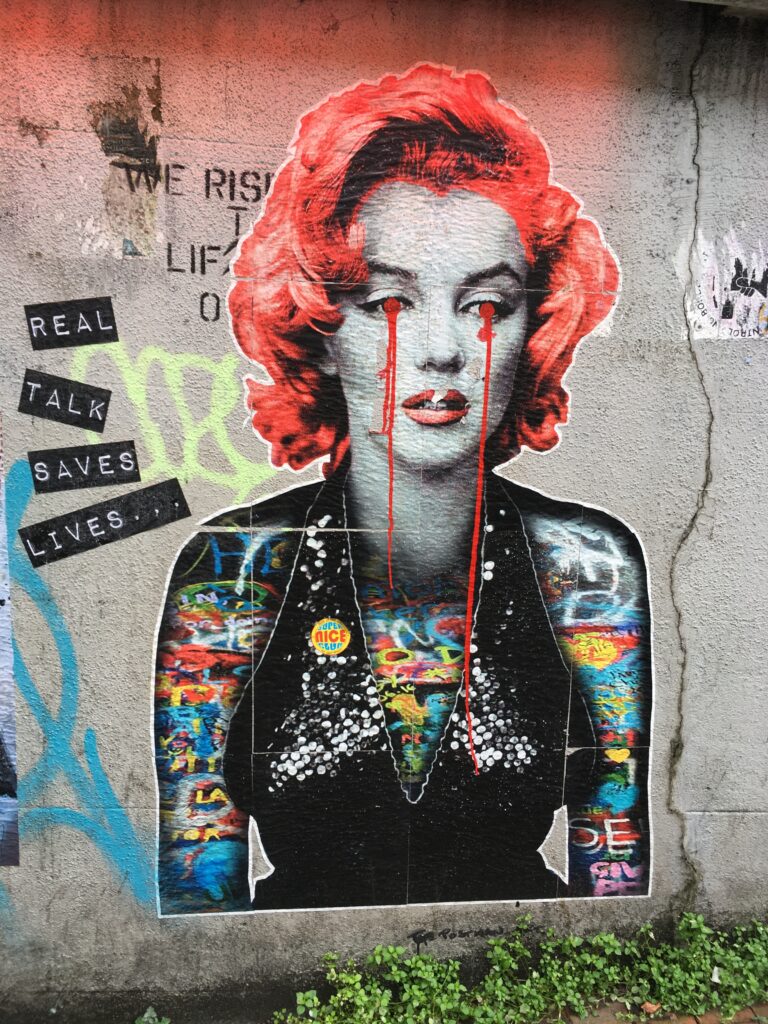 An example of picking and choosing is Charli D’Amelio. We have been nice and kind to Charli because she is young and did not know she would get famous off Renegade, yet she got famous, and we did not cancel her. Everyone came to Charli’s defense when she was getting backlash. Not everyone gets support like that so why did she? Why was Jason Derulo canceled? Supposedly people were mad he made the song Savage Love and it sounded a whole lot like Joshua Nanai’s song ‘Laxed (Siren Beat), and we were quick to cancel him. He might be older than Charli but because we love Charli so much, she stayed the queen of TikTok and Jason got a lot of hate. Charli did almost the same thing. But again, they both recovered perfectly fine, and we found another person to cancel. 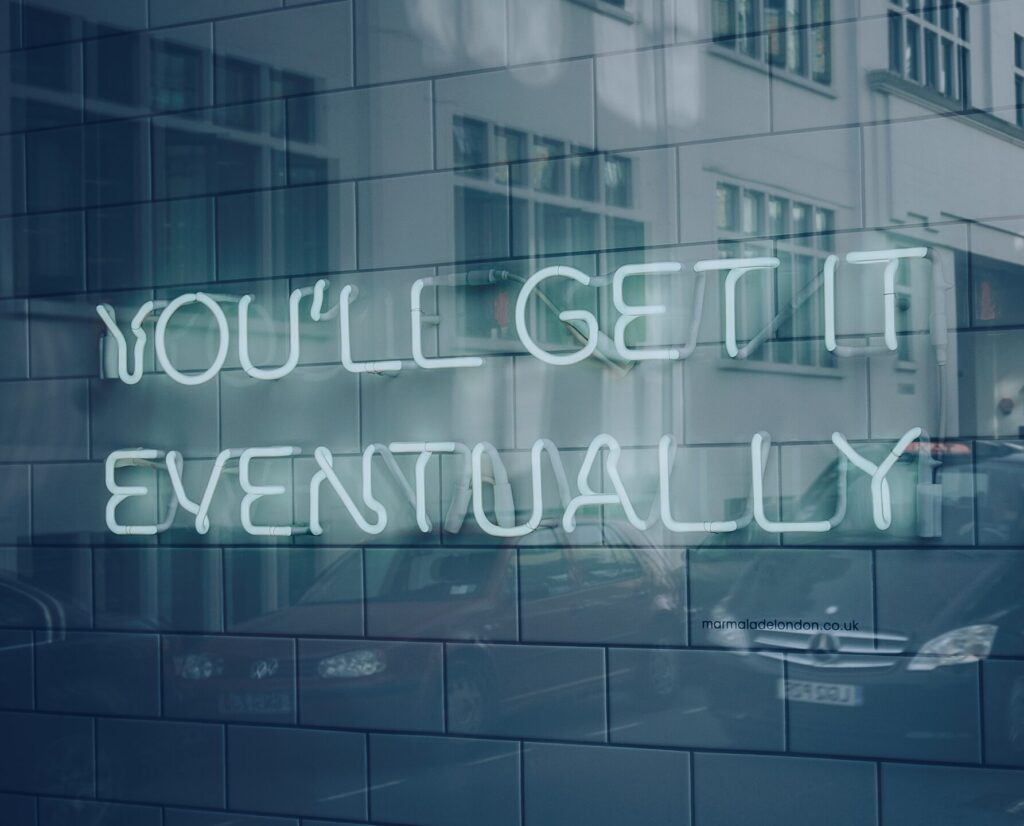 Young people need to learn that what they say and do potentially comes at a price. By me saying young people, I am speaking from the ages ranging from 10-24 years old. Canceling people brings awareness to things a particular person has done, but it really can hurt their career. So, before you cancel someone, ask yourself this question, “am I canceling them because society told me to or because that is how I really feel about the situation.” No one is perfect, but we must be careful when doing things that can come back to bite because, in today’s time, people are unforgiving.