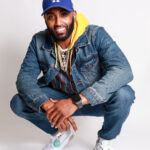 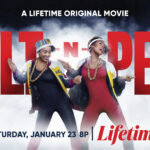 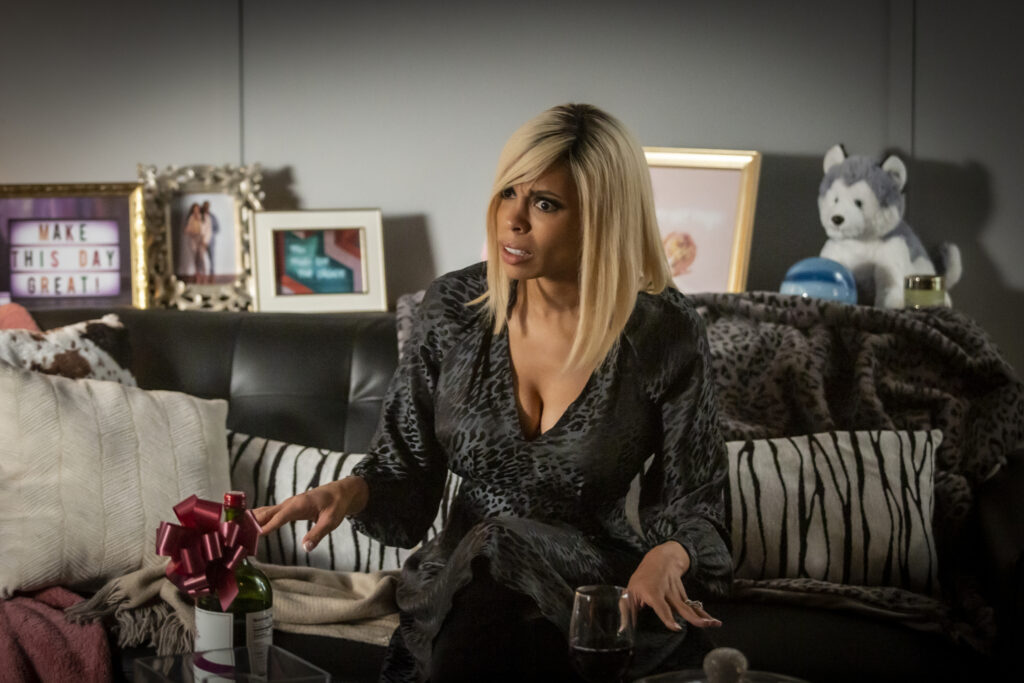 Wendy Williams, who is most notably known for her raw and unfiltered questions to, and opinions about other celebrities and media personalities on her daytime talk show, is finally unearthing her truth. Yes, honey, she is spilling all of the tea and even tearing open the teabag. Quite honestly, if not her to reveal it, then who? NO ONE!

One could only imagine having to walk in the shoes of such a shock jock turned controversial media personality. But actress, Ciera Peyton (The Oval), did it and did it well. So, well, you forgot she was not Wendy Williams! In a recent interview, Ciera explained how she channeled Wendy to make her character come to life by saying it was not a simple way to go about it because there were so many layers to Wendy Williams. From being on the radio to being on television. Wendy did an excellent job at keeping a lot of her private life out of the eye of most, so most of what is seen of her publicly is one-dimensional. Ciera shared she pulled up YouTube videos and whatever she could find until she got a chance to speak to Wendy Williams on the phone just before filming. This call allowed her to ask a lot of questions, listen to what Wendy had to say about her traumas (and addictions), and sit back and take it all in as she opened up about her life while discussing the scene’s script. This call also allowed Ciera to give context and understanding to the totality of who Wendy Williams was and is outside of the spotlight. She saw her as a human being.

And while Morocco Amari (P-Valley) did not have the same opportunities as Ciera to prepare for the role of Kevin Hunter (there was limited information about him and no access to him), his role came to life as much as Wendy’s. In an interview, Morocco explained to prepare for the role, he channeled the street characteristics of Fat Joe and Dame Dash (since Kevin Hunter was from New York) and used the attributes he loved about Wendy and what was described in the script. Doing this, he was able to give a deeper aspect to their marriage (and the fall-out of it), Kevin’s overprotectiveness of Wendy, and the mental and emotional manipulation. He also took the time to dig deeper to understand what would make a man like Kevin Hunter do what he did (cheat) and also channeled the feeling of having a stillborn child and what grieving the loss with a wife would feel like. He embodied every emotion of this role to make it as real a connection as possible. And he nailed it! Both Morocco and Ciera did.

It was a real and raw depiction of love, sacrifice, toxicity, manipulation, and disrespect. And this was just during Wendy’s marriage! There was life before marriage that I was not quite expecting to be apart of her story (and trust me, it will shock you, too).

We have all been in love to the point of being blind. We have all sought comfort in people who were not good for us. Even trusted those we should not have and kept people around when we knew damn well they were detrimental to our well-being. Wendy Williams was and is no different. As a matter of fact, she is more like the average woman than one would think when it comes to matters of the heart. She became good at wearing an invisible mask and lots of make-up to become the person she is today. But denial about who she was came at a price. In this movie, there was no censoring of her struggles to love herself while giving everything to other people. 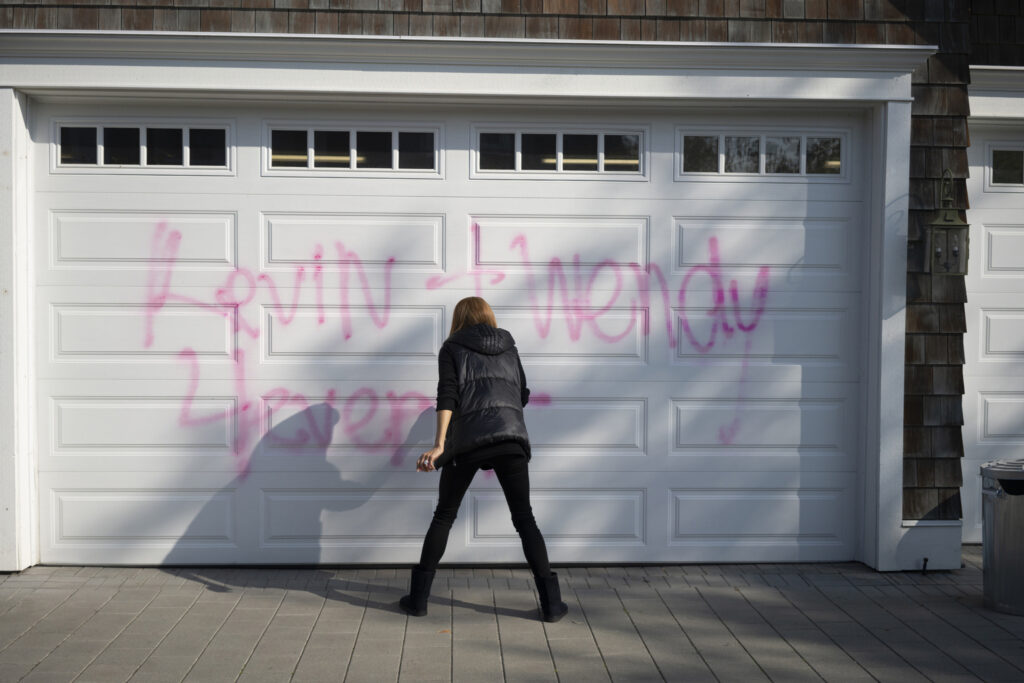 The documentary alone is as much an eye-opening peek into the life of Wendy William’s; however, the movie is far more jaw-dropping. From Wendy’s witty attitude and gritty marriage to her legitimizing the need for drugs and her multiple miscarriages, there is not a single moment that will not have you in awe at her strength. You will see her not as the “Queen of Media” Wendy Williams that you know of, but the Wendy Williams you will come to understand and love. You come to realize she is every bit of a woman who loves and wants to be loved. She is also a woman that is driven, needy, naïve, smart, competitive, and sassy, yet allowed her childhood [self-image] traumas to affect the many decisions she made to succeed and feel good about herself. Love her or hate her, she lives in her truth, and that is the one thing no one can take away from her.