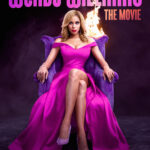 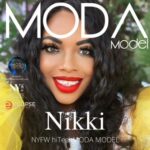 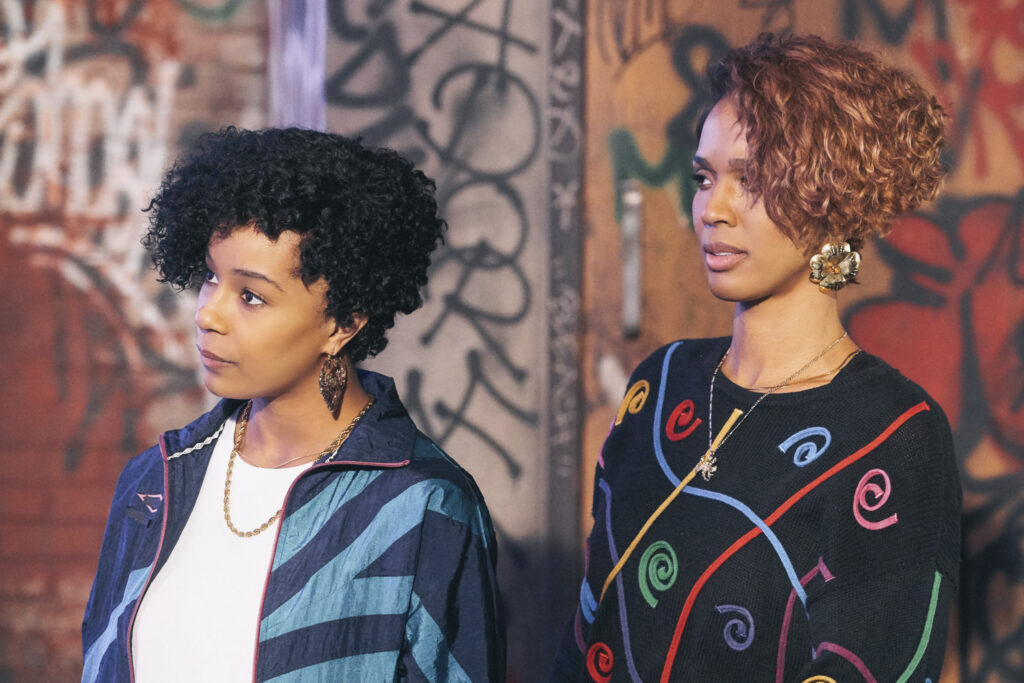 This biopic shows every bit of their arduous friendship that led them to become the iconic group they are today. Meeting while working in a call-center and though different as night and day, they instantly connected. From laughs and cries to pushing the envelope by openly talking about sex and men, this movie takes you on a journey that will shock you, inspire you, and encourage you to break social norms to create your own lane. After all, it became the lane that all female rappers needed to succeed in hip-hop (which was and continues to be dominated by men).

GG Townson, who played Cheryl “Salt” James, and Laila Odom, who played the role of Sandra “Pepa” Denton, were able to not only recreate the bond between these two iconic women, but the life each had before, during, and after the success. It was clear nothing was off-limits for these ladies as they embodied each living icon’s characters and characteristics.

In a press interview, GG Townson explained that she had discussions with Cheryl “Salt” James that was in the script but also talked about things that were not in the script (or in the movie) to help her navigate through some of the scenes. She went on to reiterate that while often both Salt and Pepa would be on the set when they were not touring if only one of them was present, that person would help provide support to give context to parts of the script. 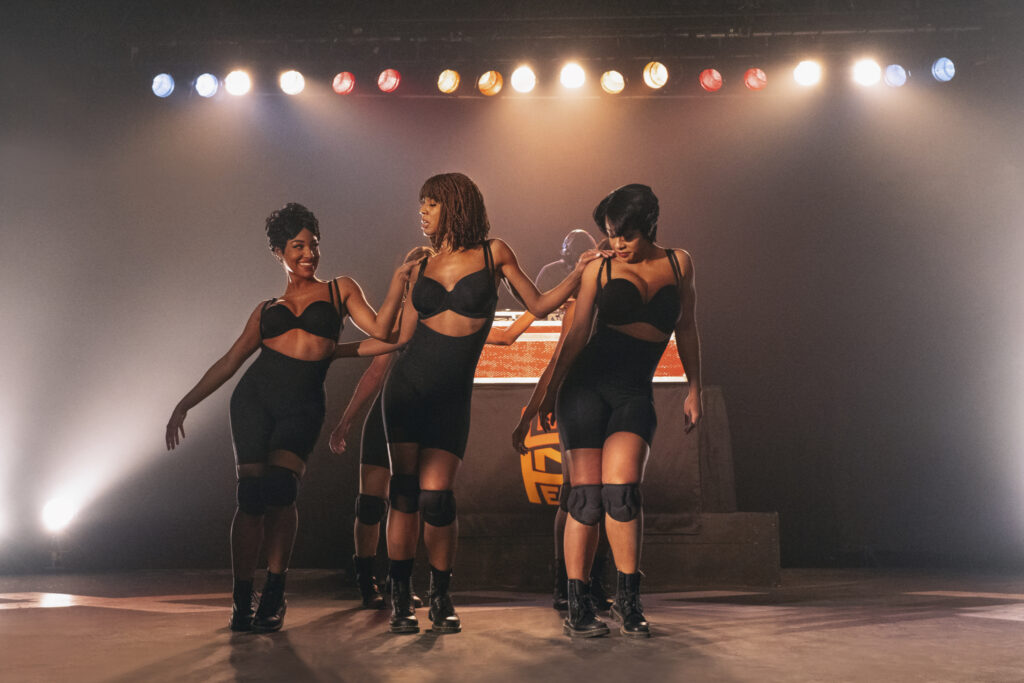 It was no different in how Laila Odom approached the role of Sandra “Pepa” Denton. Knowing how spicy “Pepa” can be, Laila wanted to ensure her legacy was always intact and the accuracy of her story was portrayed. In a press interview, she noted that while “Pepa” had many layers to her, she can be a “hot head” at times, and if often misunderstood, there was an evolution for her as a woman. It was important for her to show that in this movie.

From racy songs like “Push It” and “Let’s Talk About Sex” to the dance moves, it was a nostalgic remembrance of my teenage years. And when asked about recreating the dance moves to precision, here is what GG Townson had to say (interview clip below):

It goes without saying that everything about this movie will take you back to a time when biker shorts were popular and you knew every dance move from every video these ladies put out. And if you are not old enough to have enjoyed this era, you will understand how hard it was for women in the hip hop industry to even get a song played on the radio. Being the first female rap group to go platinum and winning multiple awards (including a Grammy), the Queens of Hip Hop are still going strong 35 years later in friendship and performing on tour together. There are no other rap groups that have had as long a friendship as these two women. And this is what makes this biopic what it is. It is the evolution of a sisterhood. It is inspiration. It is understanding. It is healing. It is Salt-N-Pepa! 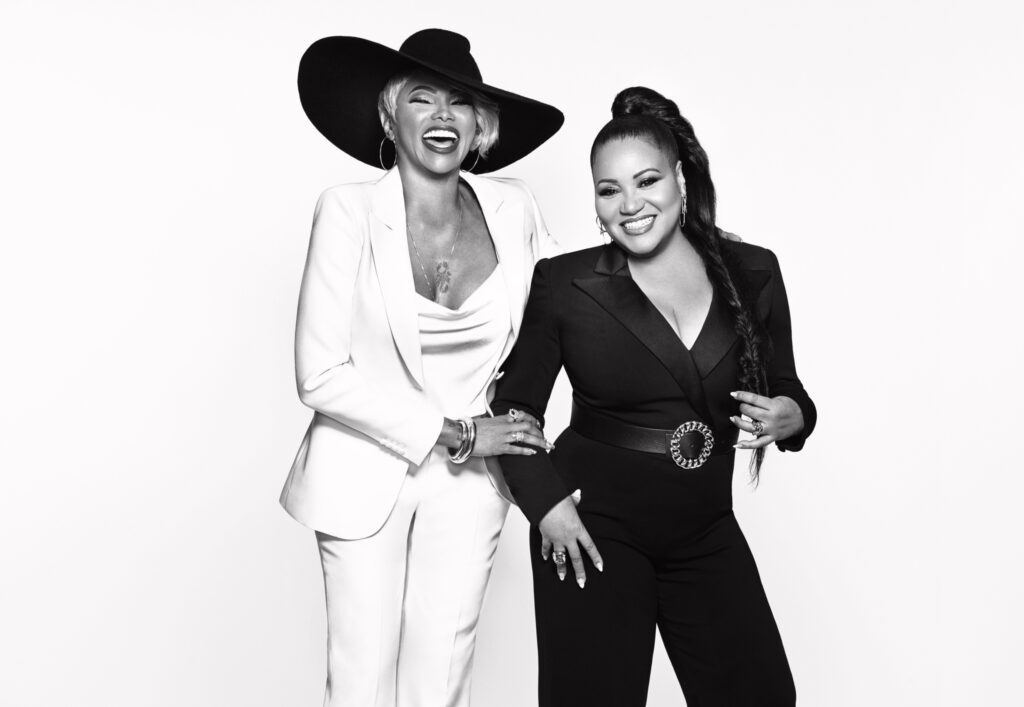